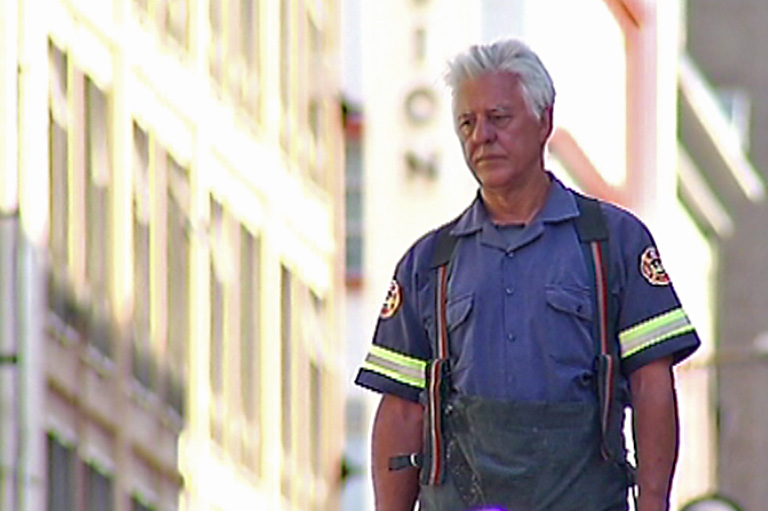 Johannesburg, 17 May 2015 - Firefighters and authorities are still at the scene in the Johannesburg CBD where two of their own died while battling a blaze early on Sunday morning.

JOHANNESBURG – Two firefighters have died hours apart while battling a fire in a seven-storey building situated on the corner of Small and Market streets in the Johannesburg CBD.

Johannesburg Emergency Management Services spokesperson Robert Mulaudzi said emergency units were called to the scene around 8pm on Saturday to attend to the fire.

Six fire trucks and 30 firefighters attended to the scene.

The two firefighters died in the basement of the business premises early on Sunday morning.

“The cause of death has not been established yet, but I can confirmed that two of our colleagues were found dead at the building’s basement. An investigation has been launched and we will release the names of the deceased after we have informed their families,” said Mulaudzi.

The fire has been contained. The building&39;s owner has not yet been traced, said Mulaudzi, and the cause of the fire was being investigated.

In a statement on Sunday morning, ER24 confirmed the deaths of the firefighters and expressed condolences to their family, friends and colleagues.

"Sadly, two firefighters lost their lives when they were busy fighting a structural fire (in the) Johannesburg CBD. ER24 paramedics were called to the scene to assist when reports were received of firefighters being injured.

"Upon their arrival, they found one firefighter already being treated for smoke inhalation. Paramedics were informed that two firefighters were still trapped in the building.

"At approximately 1am a firefighter was brought out by his colleagues. He had no signs of life and they (paramedics) initiated CPR. Sadly, despite all their efforts they were unable to revive him.

"At approximately 3am another firefighter was brought from the building. Sadly, there was nothing that paramedics could do for him and he was declared dead on the scene.

"Four other firefighters were treated on the scene for various injuries and transported to hospital."

* View the attached video for more on this story.