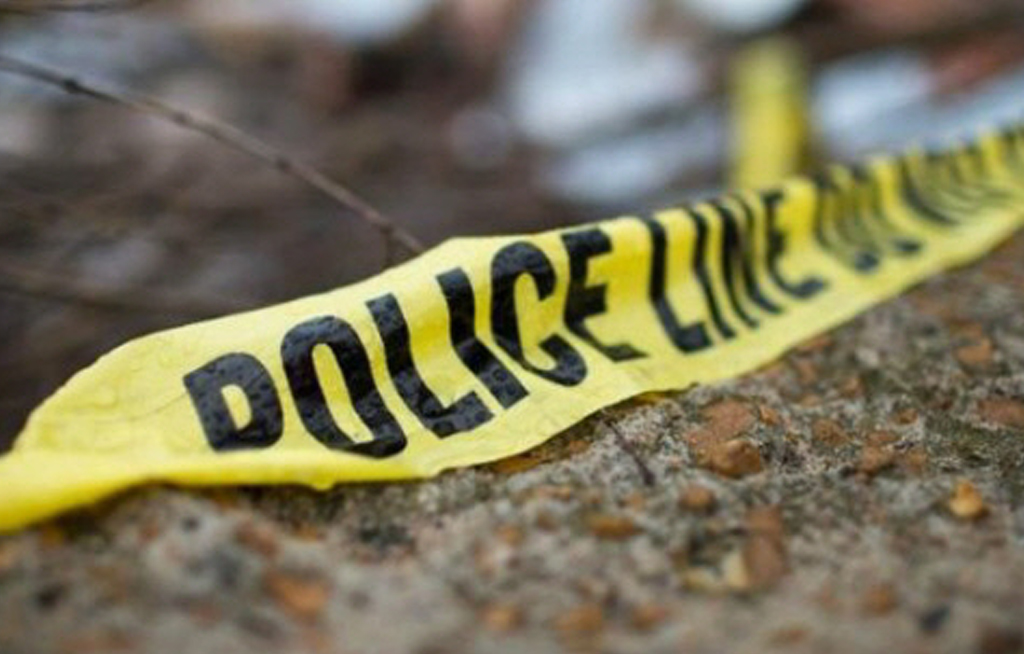 JOHANNESBURG - Two metered taxis were torched in the Pretoria CBD in broad daylight on Friday.

It is believed the incident was a revenge attack, after the murder of a Taxify driver on Thursday night.

[JUST IN] PTA CBD. This is believed to be a meter taxi torched after a taxify taxi with the driver in boot was set alight. pic.twitter.com/Y9rIlId687

The Taxify drivers I spoke to an hour ago say although they are devastated that one of their own was killed last night. They are peaceful. pic.twitter.com/qmDGR516uA

The driver died in the boot of his car after it was set alight.

Police confirmed that the two vehicles set on fire on Friday were metered taxis. Both drivers were unharmed.

Taxify an eyewitness confirms the car that’s being burnt down is a meter taxi. He explains what he saw. pic.twitter.com/eKGIAJfpgi

An eyewitness says those responsible for this threw ‘something’ at the car before it exploded. The driver is unharmed. Taxify pic.twitter.com/OgkWwrHDxB

The incident sent shockwaves throughout the city.

Uber and Taxify drivers have met to find a way forward. They maintain that violence is not the answer.

Police are investigating the murder.

They hope more eyewitnesses come forward with information that could lead to arrests.

[LISTEN] Captain Daniel Mavimbela says police are appealing to anyone with information on the burning of a Taxify car in Sunnyside PTA. pic.twitter.com/4zzOru8a5C