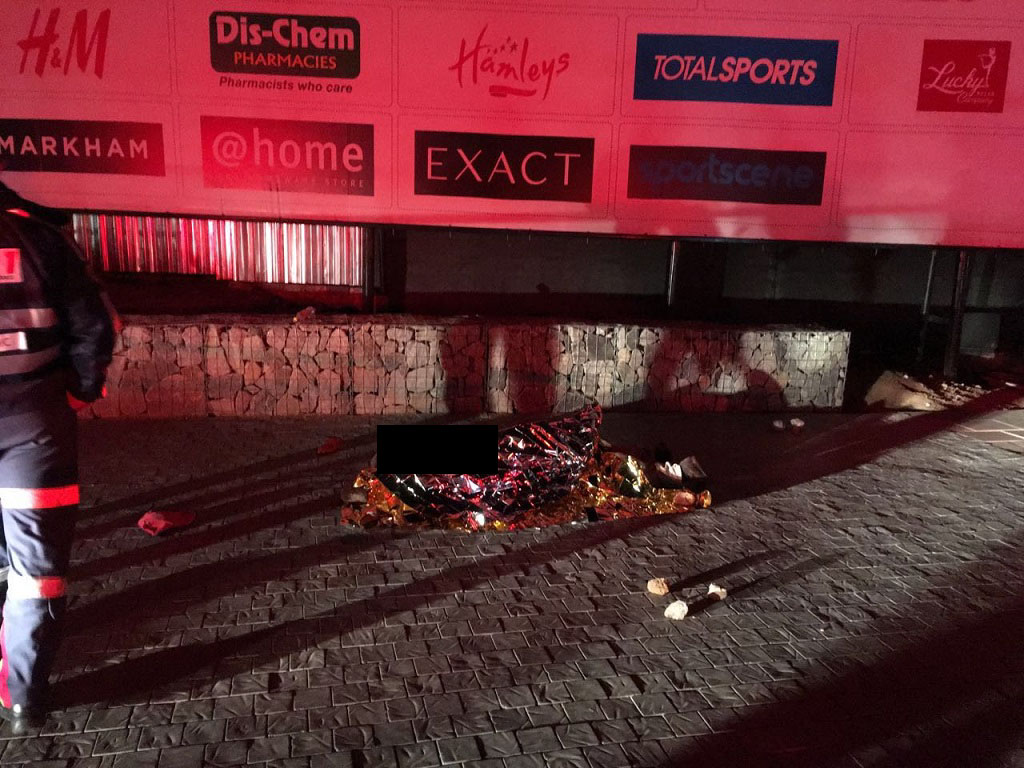 Two people have been shot dead outside the Mall of Africa in Midrand on Sunday evening 3 July 2016, in what is believed to be taxi related violence.

Editor&39;s note: This article has been updated with additional information.

JOHANNESBURG - Two people have been shot and killed outside the Mall of Africa in Midrand on Sunday night.

"Two people, alleged to be taxi drivers were accosted by two suspects driving a White VW Polo before (the suspects) opened fire on them. They (alleged taxi drivers) died on the scene," said Gauteng police spokesperson, Lieutenant Colonel Lungelo Dlamini.

According to Dlamini the suspects are still at large.

In May it emerged that seven taxi associations were vying for the potentially lucrative route near the new mega shopping centre the Mall of Africa.

Three people were injured during a shoot-out at the mall in that same month.

Taxi council Santaco has condemned the violence in May and has called for a speedy resolution.

Gauteng taxi bosses maintained then that the violence at the Mall of Africa could have been avoided, if they had been included in the planning of the massive shopping centre.