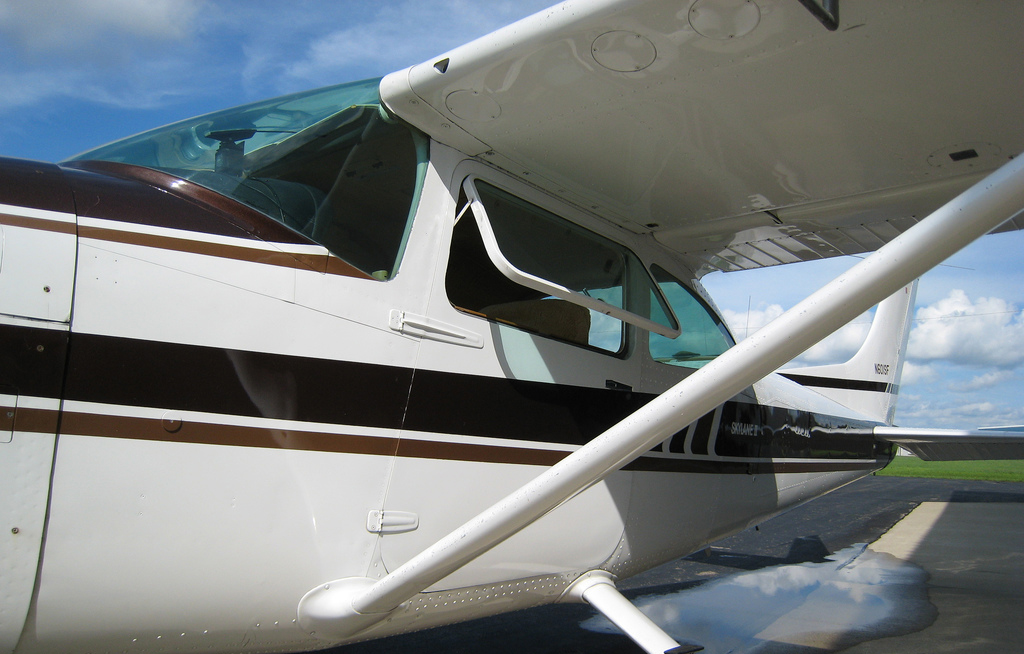 JOHANNESBURG - A South African Air Force light aircraft has crash landed near the Langebaan Air Force Base in the Western Cape.

Details are still sketchy, but a statement from the Defence Force indicates that the Cessna Caravan aircraft came to a standstill on a private farm just after midnight.

The plane was apparently on a routine night flying exercise.

Both pilots sustained various injuries and are currently in a stable condition in hospital.