UPDATE: Two trains collide in Durban, over 130 in hospital 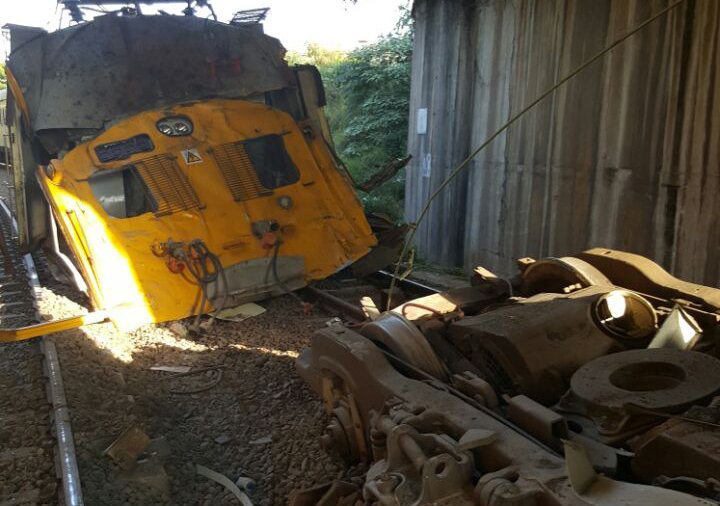 According to Netcare911, paramedics are still assessing patients to establish the severity of their injuries.

DURBAN - Scores of people have sustained moderate to minor injuries after two trains collided with each other on Swinton road, Lamontville, south of Durban.

According to sources, paramedics are still assessing patients to establish the severity of their injuries.

Paramedics found one of the trains partially derailed and the other with severe damage to one of its coaches. Various passengers from the train were found either sitting or lying next to the train near the railway tracks.

Latest reports say a total of 131 people have been transported to various provincial hospitals for injuries ranging from lacerations, possible spinal injuries and soft tissue injuries.

The exact cause of the accident is yet unknown.

This incident happened this afternoon at about 16h00.

Authorities are on scene.

No fatalities have been reported.

80 ppl being transported to hospital from Lamontville train accident. Appears that trains rear-ended each other. pic.twitter.com/65HgnnAEtX