Uber attacks: two in court, one still at large 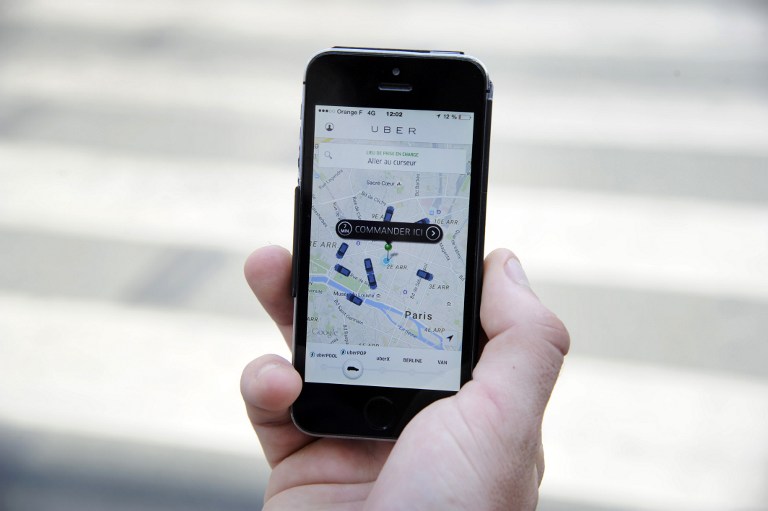 File: Uber suspended its low-cost UberPOP offering in France in July following a storm of opposition to the service from taxi drivers and the arrest of two of its French bosses.

JOHANNESBURG – Two suspects, believed to have been involved in attacks on three Uber passengers, appeared in the Randburg Magistrate&39;s Court on Monday.

One of the suspects, who was arrested in connection with the robberies and assaults, was a "former driver-partner", according to a statement released by Uber on Facebook.

In the statement, the service said: "Prior to this individual’s deactivation and arrest, he held a valid professional driver’s permit and he cleared all background checks – there was no evidence of a prior criminal record.

"Driver-partners wanting to use the Uber app must undergo a pre-screening process, which includes a criminal background check, before their driver profile is activated."

SAPS officers arrested two of the three suspects allegedly involved in using the service to assault, rob and rape passengers. The suspects were arrested in Mpumalanga and Germiston.

A third suspect is still at large.

"As soon as there was any suspicion he (the second suspect) may be involved in the incidents, as a precaution, his account and access to the platform was blocked.

"When we identified the suspect after an internal investigation, we notified the police immediately.

"It is our standard practice to immediately suspend any individual who may be involved in suspicious activity pending further internal and/or police investigation," the company explained.

"If there is any consolation after these terrible crimes, it is that our technology – which includes the tracking and recording of every minute and meter taken using Uber – was useful in part of the evidence which led to this arrest."

Uber ended the statement by cautioning passengers: "Please remember to always check and confirm all driver and vehicle details before getting into a vehicle, even if the driver claims to be your Uber ride.

"Riders should also make use of the technology in the app that allows them to share their driver and vehicle details and their estimated time of arrival with a family or friend.

"Law enforcement should always be the first point of contact in the event of an incident."