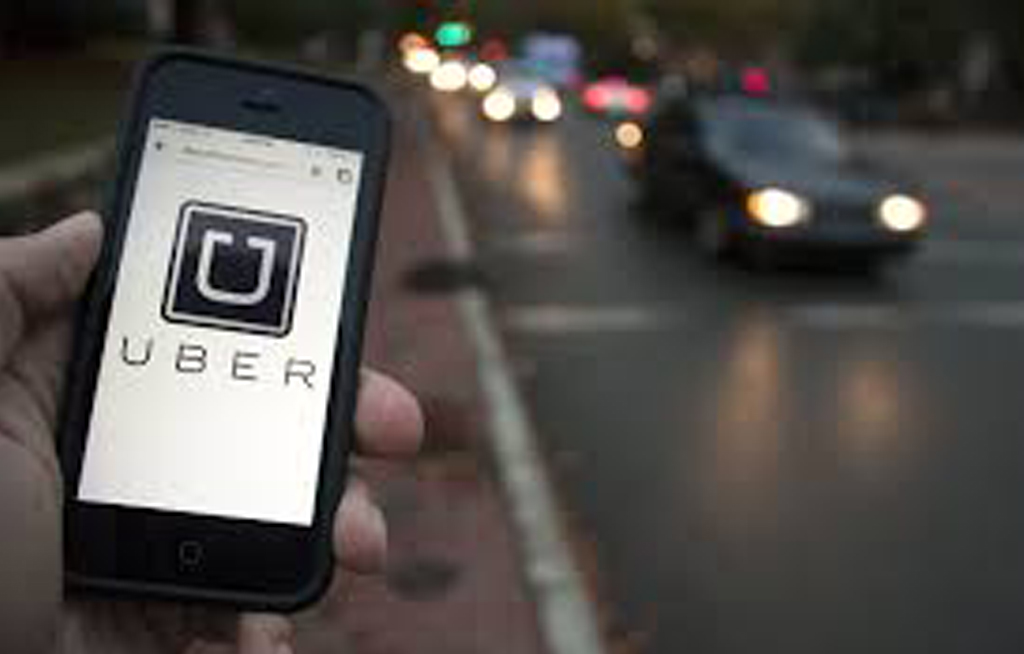 In race to be Asia's fintech hub. Much like Uber, Airbnb and others have harnessed technology and online social networking to disrupt taxi and hotel services.

JOHANNESBURG - Uber South Africa said on Monday that it had requested an urgent meeting with the ministers of police and transport to address the ongoing war between its partner drivers and the traditional metered taxi industry, especially in Gauteng.

This comes after an Uber partner driver died on Monday after suffering serious burn wounds.

The driver was in his car when it was set alight allegedly by metered taxi drivers outside Loftus Versveld in Pretoria more than a month ago. He survived but suffered extensive burn wounds.

The metered taxi industry has been at loggerheads with Uber drivers since the taxi-hailing app was launched in South Africa. Uber is accused of “‘stealing business” and operating illegally.

Uber Africa’s spokesperson Samantha Allenberg said they were aware of the intimidation against driver-partners and riders at Gautrain stations.

Allenberg said in a statement that Uber had hired private security in a bid to ensure safe and reliable pickup and drops off.

“Using violence and intimidation to limit consumer choice is unacceptable to us, to anyone for that matter. We have requested an urgent meeting with Police Minister Fikile Mbalula and the Minister of Transport Joe Maswanganyi to resolve this situation and we are still waiting for their response,” Allenberg said.

Allenberg said any situation where safety was put at risk was absolutely unacceptable to Uber.

Allenberg said Uber was doing all it could to assist in preventing incidents and provide assistance to driver-partners and riders.

However, she said Uber cannot do this alone. Authorities and policy makers need to take a stronger stand to help prevent and condemn these crimes.

“We will continue to provide additional security measures around the stations, however Uber is not a security company and we need Law Enforcement and the Police Minister to get involved and help solve the issue as soon as possible.”

Last month, Mbalula said metered taxi and Uber owners must find a way of working together to end the bloodshed and economic sabotage.