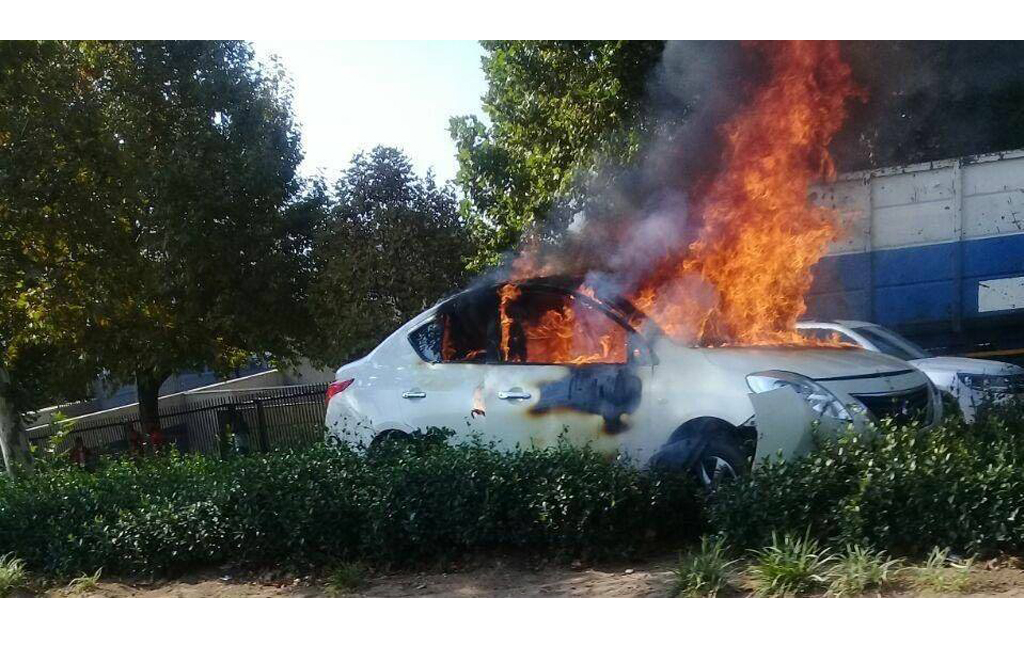 The most recent action comes after the latter blocked highways in Ekurhuleni in protest overthe app-based driver service.

Police were on scene to investigate the incident.

Uber and metered taxi drivers have clashed repeatedly since in the introduction of the service nationally.

The regulation and legalisation of Uber drivers in the country has been called 'swine flu' by taxi associations.