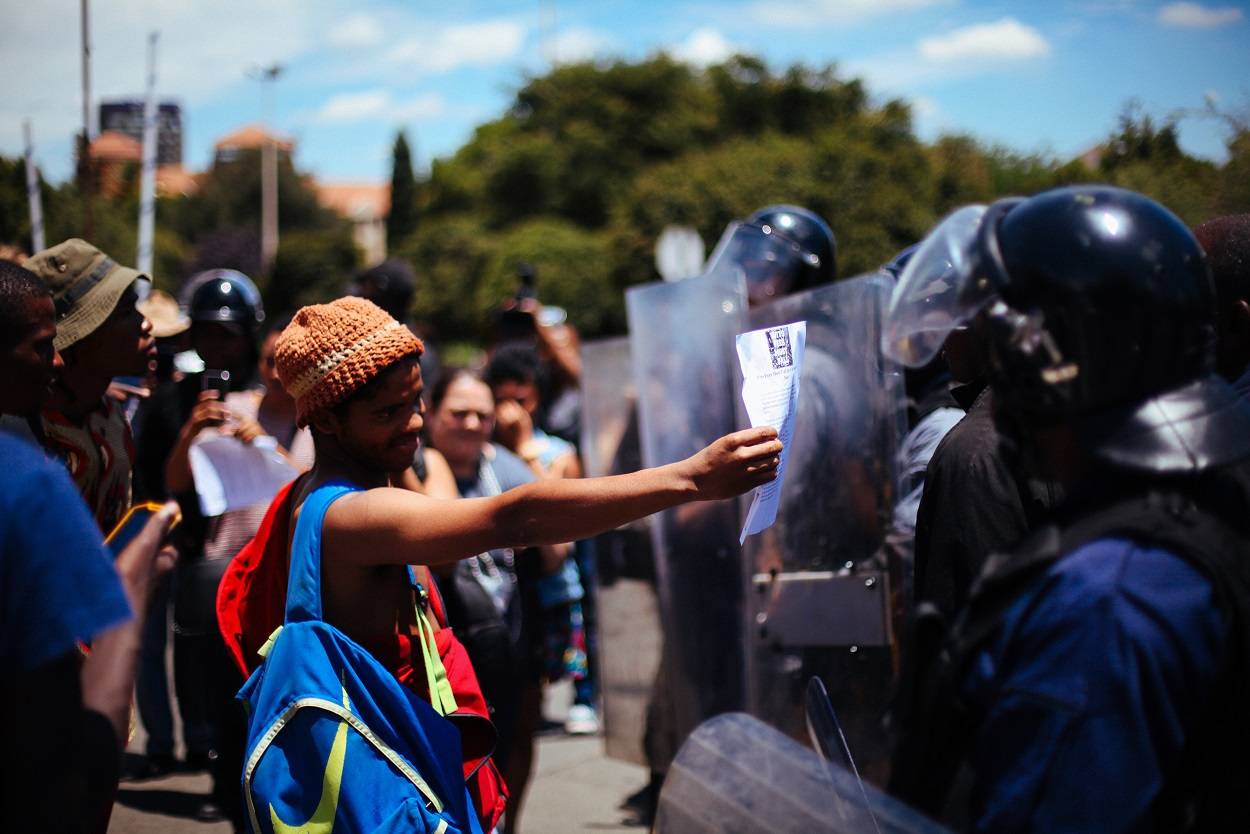 Cape Town, 25 July 2016 - The South African Union of Students has warned it will shut down universities if fees are increased next year.

JOHANNESBURG – The University of Cape Town (UCT) council announced on Friday that tuition fees will increase by 8 percent, accommodation by 10 percent for students living in residences, and residence meals by a 12 percent in 2018.

In a statement, UCT vice-chancellor Max Price said he had delayed making the announcement as there was still “considerable uncertainty on whether and how the policy announced by the president will be introduced”.

He was referring to last week’s announcement by President Jacob Zuma that fee-free education for first-year students would be introduced from next year.

“The decision to increase tuition and residence fees at UCT was not taken lightly, especially in the current atmosphere on university campuses across South Africa,” Price said.

READ: Three arrested as protesters clash with police at UCT

The students’ representative council had been consulted, with the support of the university finance committee.

“UCT’s fees may appear to be high relative to some other universities in the country. But in making comparisons, one should be aware that, unlike most other universities, UCT’s tuition fee is all-inclusive," said Price.

"This means that, unlike most other universities, we do not charge additional fees for services like access to the internet, WiFi, libraries, computer centres,  the Jammie Shuttle, laboratory materials, facilities for students with disabilities, and other facilities. UCT also provides free laptops for first-year students who are funded by the National Student Financial Aid Scheme (NSFAS) and do not have their own.”

Price mentioned that everyone who was eligible and met the criteria would qualify for NSFAS funding, which UCT topped up if it was not adequate to cover all fees.

“For students from households above the NSFAS income threshold, but below family incomes of R600,000 per annum, UCT will continue, as in the past, to make available financial aid, mostly in the form of loans (what we call the Gap funding model),” he said.