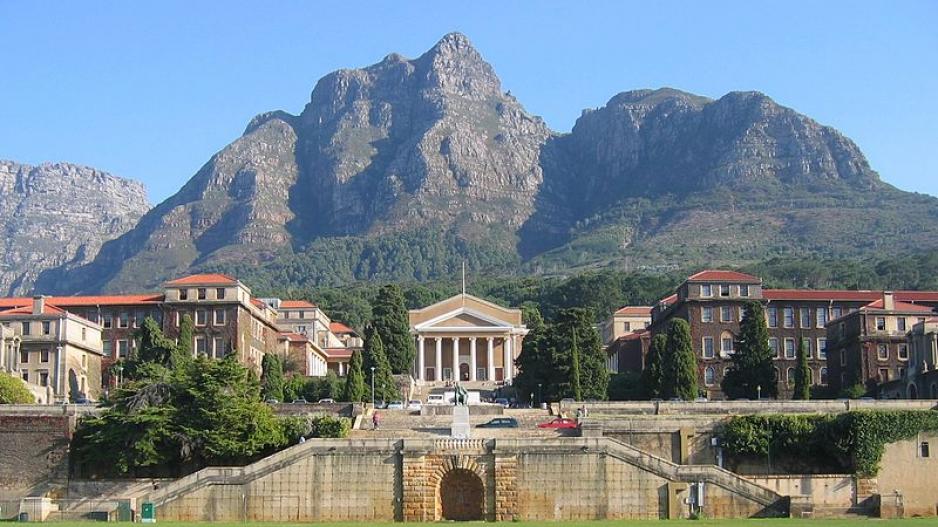 A view of the upper campus of the University of Cape Town. - Picture: Adrian Frith

CAPE TOWN - Staff at the University of Cape Town will picket outside Parliament on Thursday.

In a statement, Vice Chancellor Dr Max Price says the picket is against government&39;s indecisiveness regarding funding of higher education.

The institute believes the government has placed a heavy burden on students, universities and parents to fund education.

UCT is calling on government to provide more funding for tertiary education and for a new policy on the issue before next year’s budget speech.

UCT students however have refused to endorse the picket.

Reno Morar is the Deputy Dean of the Health Sciences faculty, at UCT. He was also the convener of today&39;s picket, and explains why they&39;ve decided to join the protest action:

Michael Zulu is a PhD student who joined the protest outside Parliament. He says he&39;s struggled to afford his tuition: