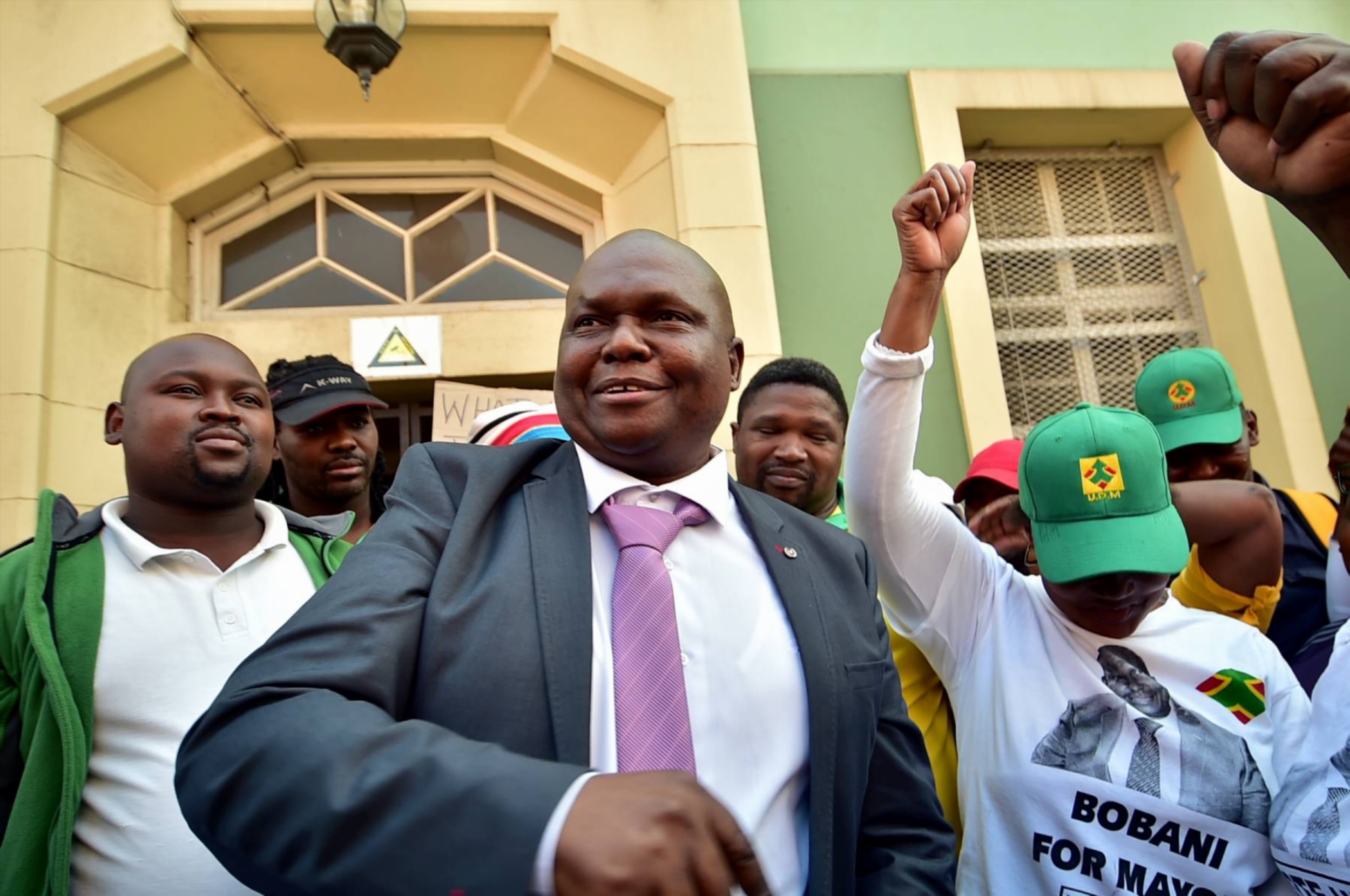 File: The Nelson Mandela Bay Metropolitan council has voted in favour of a motion of no confidence in deputy mayor Mongameli Bobani.

Bobani was removed after a no confidence motion.

The party says the motion is unconstitutional and unlawful as a majority of council members were not present during the vote.

Mayor Athol Trollip says the vote was conducted in accordance with the council rules.

Trollip is accusing Bobani of breaking a co-government agreement by voting with the opposition.