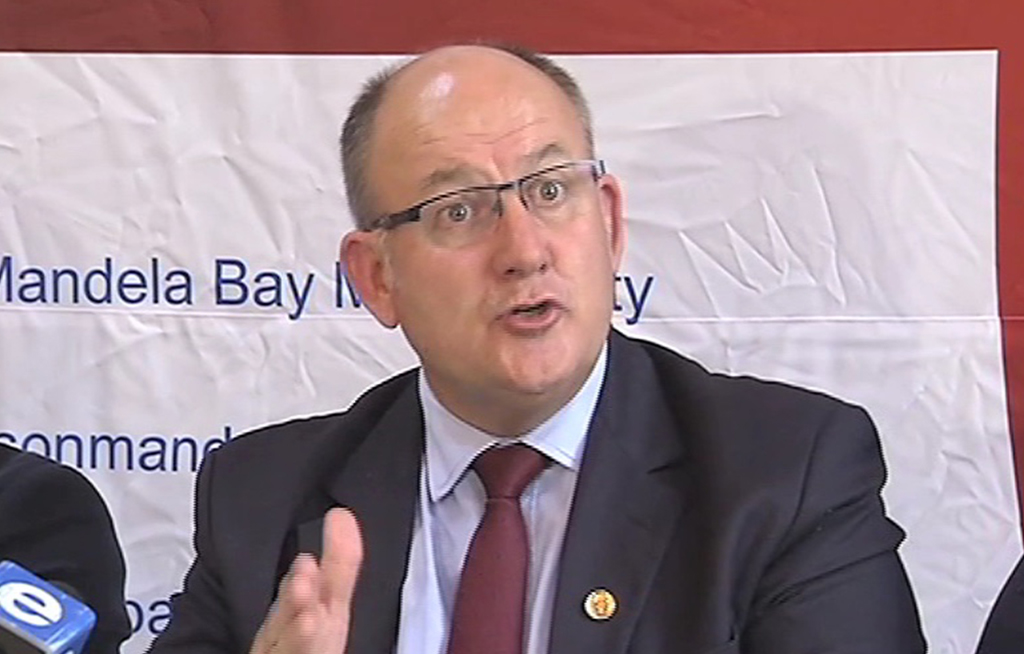 Nelson Mandela Bay Mayor Athol Trollip says the DA will have to sit with coalition partners to decide a way forward.

PORT ELIZABETH - The United Democratic Movement (UDM) on Wednesday welcomed the re-scheduling of next week&39;s special council sitting in Nelson Mandela Bay which will deal with motions to oust Executive Mayor Athol Trollip and his entire mayoral committee.

In a statement, the UDM welcomed the continuation of the sitting after last week&39;s council meeting which was marred by chaos and disruption.

After eight hours of drama, adjournments, heated debates, and disruption-after-disruption, the vote of no confidence in Democratic Alliance mayor Trollip was put on hold for two weeks.

UDM councillor Mongameli Bobani has since apologised for an incident involving Congress of the People MP Deidre Carter during the chaotic council meeting.

In an email to UDM secretary general Bongani Msomi over the weekend, he said: "I submit immediately that in as much as there may be even the smallest sensing that I intentionally touched or collided with or set upon Cope MP Deidre Carter during one of several close encounters in the mostly chaotic NMBM council meeting on 29 March, where people were moving about and bumping into furniture and fixtures and each other, I apologise unreservedly (sic).

"My report of the incident, to colleagues, and the report of Ms Carter, and the motley of eyewitness reports presented in the media support only one conclusion: in the heat of the bedlam no one can objectively recall exactly what has happened during this unguarded and unwitting moment of some seven hours of pandemonium (sic)".

Bobani was, however, unrepentant for his behaviour towards mayor Trollip: “I can be certain only of my intended face-off with mayor Trollip. My encounter with mayor Trollip is a completely different matter! That was intended!” he wrote in a separate press release.

In a statement on Wednesday, the UDM, said it was impressed with the "DA&39;s transparency" of allowing a safe space for its councillors to vote with their conscience during the motion of no confidence against Cape Town Mayor, Patricia De Lille.

"The democratic example set in the Cape Town Metro Council on 15 February when DA councillors were allowed to vote without fear of reprisal is exactly what the UDM promoted in the Constitutional Court last year," said UDM councillor, Thoko Tshangela.

The motions brought by the EFF, ANC and smaller minority parties include a bid to have Trollip, Speaker Jonathan Lawack, chief whip of council Werner Senekal, and the entire mayoral committee team ousted. The special council sitting is scheduled to take place on April 10.