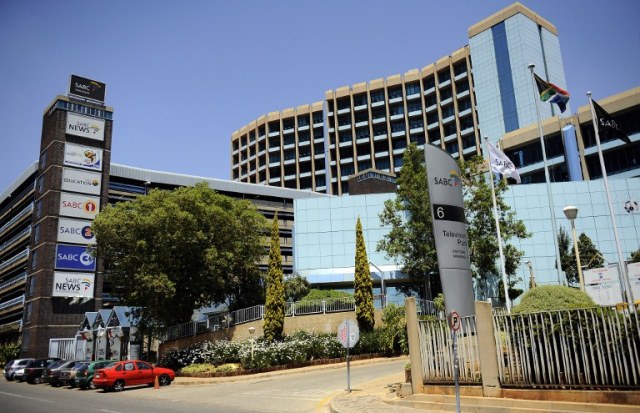 JOHANNESBURG - The SABC appointed Ugandan accountant and auditor James Aguma, as acting CEO on Tuesday after the resignation of Jimi Matthews.

Aguma is the chief finance officer (CFO) at the SABC. He replaced former CFO Gugu Duda who was found guilty of misconduct, by the Commission for Conciliation, Mediation and Arbitration in 2014 and was consequently fired.

Before being appointed CFO Aguma served as general manager for strategic support at the SABC.

Prior to that he worked as a senior manager at the Office of the Auditor General.

I hear James Aguma, current CFO has been made the Acting CEO of the SABC. He is part of the Hlaudi clique at the SABC. Won&39;t fix anything

Reports quote Aguma&39;s friends as describing him as a man of character who is hard-working strict and straightforward.

Matthews said in his resignation letter he had compromised his values for months because he mistakenly believed he could be more effective inside the SABC.

He said in a statement the prevailing "corrosive atmosphere" at the broadcaster had had a negative impact on his moral judgment.

SABC is reporting that its James Aguma is its new CEO. Aguma is SABC CFO!!