Uitenhage man gets life for rape, murder of teen 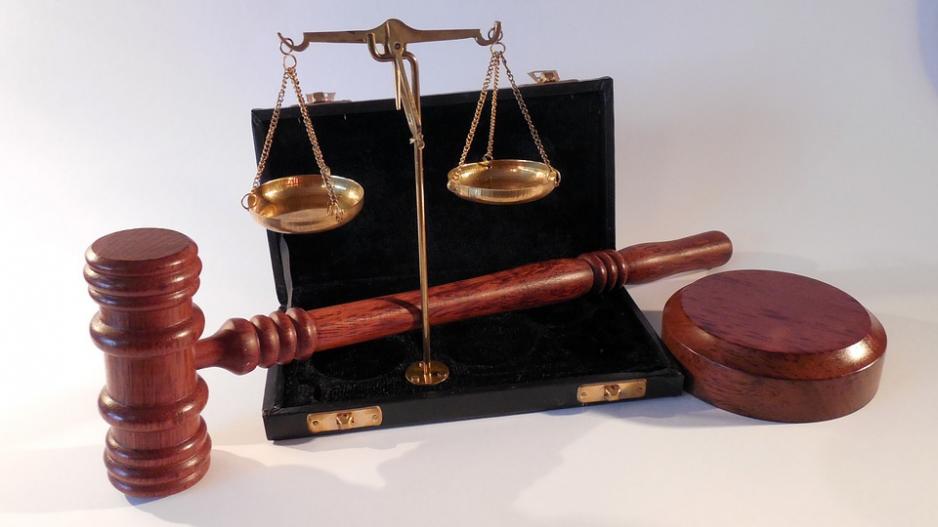 The administrative court had said the agreement violated Egypt's constitution, which prohibits giving away any part of Egyptian territory to another country.

PORT ELIZABETH – A 22-year-old man from Uitenhage in the Eastern Cape was jailed for life for the brutal rape and murder of 14-year-old Micaylen Hendricks.

Andre Tieman, who previously pleaded guilty, was sentenced to life imprisonment in the Port Elizabeth High Court on Tuesday. He was sentenced to an additional one year behind bars on a count of theft. The sentences will run concurrently.

In April last year, 14-year-old Micaylen Hendricks mysteriously went missing after her mother sent her to a nearby shop to buy nappies for her younger sibling.

According to the State, Tieman saw the grade six learner walking and lured her to his shack by telling her a “lie” — that he had her mother’s cellphone in his possession.

Tieman’s guilty plea detailed how he “violently” raped the 14-year-old girl and murdered her after her screams for help had angered him.

He admitted to strangling Hendricks until she could no longer breathe.

“After I killed her, I wrapped her in a blanket and covered her with a ceiling board and placed her under the window. I then went to smoke dagga,” the plea read.

Police led an intensive search and discovered her body a week later in Tieman’s shack in the Moegesukkel informal settlement. Community members were outraged by the incident and burnt down Tieman’s shack.

After the killing, Tieman stole the teenager’s Nokia cellphone valued at R600, the police later recovered the phone in Tieman’s possession.

In passing down sentence, Judge Irma Schoeman said that she had taken into consideration the crime, the community who were outraged, Tieman’s personal circumstances and his guilty plea.

Schoeman had come to the conclusion that the crime had a “severe impact” on the teenager’s parents, particularly Hendricks’ three-year-old sibling who often asked about her sister following her death.

Schoeman said that the impact on the teenager’s mother was evident as she had been unable to attend court proceedings as hearing the details of what happened to her daughter would have been too painful.

She added that she could not imagine the fear that overcame Hendricks when she was attacked and although the girl struggled with Tieman, weighing only 40 kilograms she was “defenceless” to her attacker.