UJ to resolve outsourcing issues 'before end of academic year' 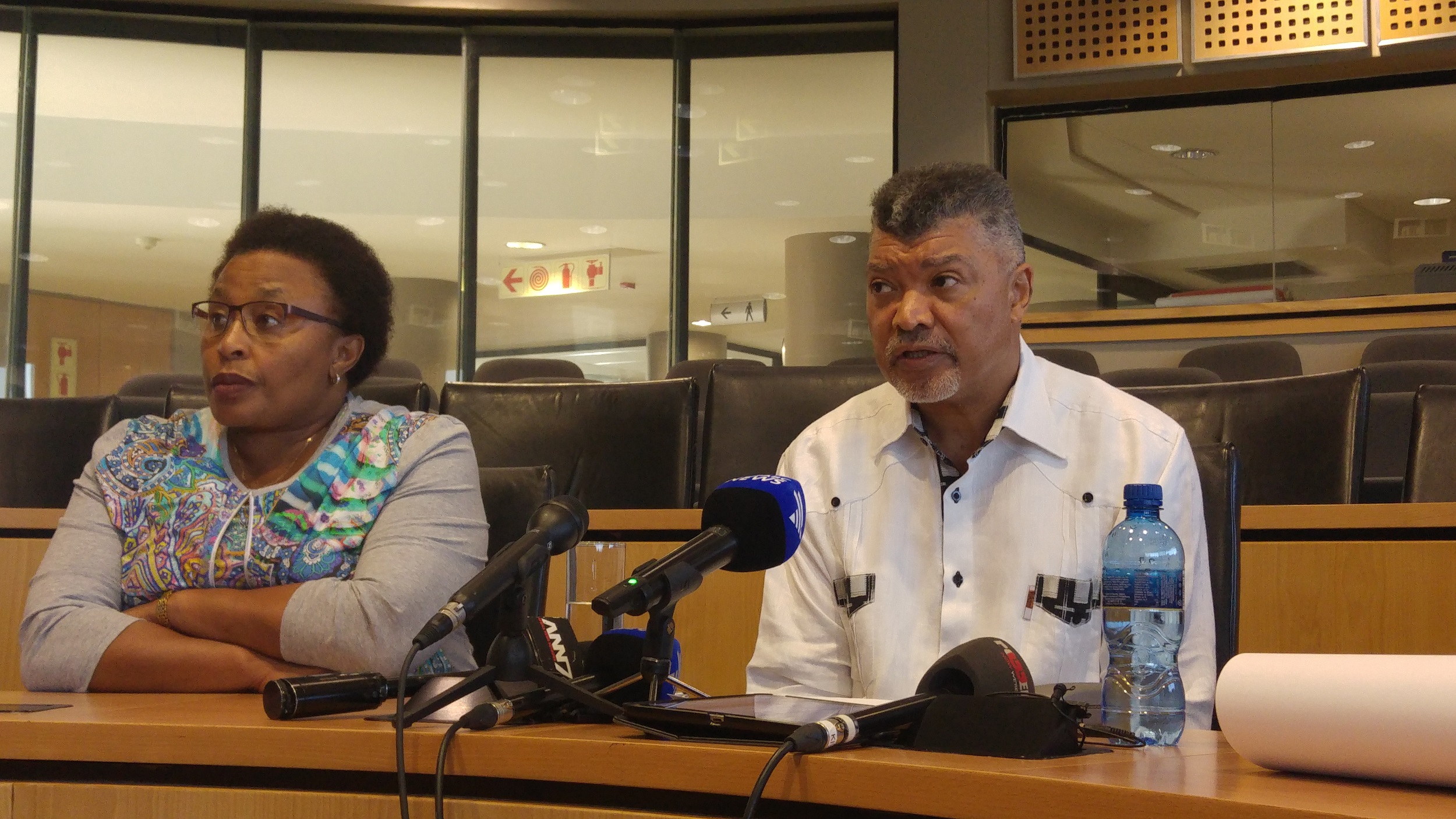 JOHANNESBURG - The scrapping of outsourcing of staff at the University of Johannesburg as demanded by workers and students would be resolved before the end of the academic year, Vice Chancellor Ihron Rensburg said on Thursday.

Rensburg said a task team was formed to look into issues of using contract workers at the institution.

“The task team will start its work tomorrow, labour unions, the Student Representative Council and experts form part of the team and will look deeply into outsourcing, the team will look into how the university can exit current contracts with service providers,” Rensburg told reporters at a briefing as protests by workers and students turned violent on Thursday.

He said his institution had made a mistake by outsourcing services such as cleaning.

“We are not against insourcing workers here at UJ, we recognise we clearly made a mistake on outsourcing along with the other universities. Outsourcing has affected the lives of people who pick up our rubbish, and it is wrong,” said Rensburg.

“We actually agree to insource…but unfortunately this cannot be done tomorrow. There are rules to follow in exiting contracts, in determining a cleaner’s wages in accordance with the university’s wage structure.”

Workers, who were mostly cleaners, were joined by a group of students who have been protesting outside the campus since Monday.

A stand-off between private security guards and the protesters ensued on Thursday, which saw protesters manhandled by hired security personnel and pepper-sprayed.

Those who were injured were taken to hospital.

Rensburg said at least 150 workers entered the campus on Wednesday and emptied dustbins onto the campus, disrupting academic activities.

“They left the bathroom taps running, burnt a guard house. They even banged the library doors, disrupting at least 5000 young people who were studying for the exams. We had to evacuate the library for the safety of the students,” he said.

Police and extra security were called in when protesters refused to move away from the library on Thursday.

Rensburg said the university had no choice but to order the removal of the protesters by private security staff.

“It appeared the protesters’s intention was to deliberately disrupt exam preparations which are set to commence tomorrow. 42 000 students will sit for the exams tomorrow and we will ensure that that happens in a safe environment…we cannot have a situation where there is no rule of law and put the future of thousand of youngsters in jeopardy.”

Rensburg dismissed the protesters’s complaint that he would not speak to them directly.

The protesters were addressed by the National Education, Health and Allied Workers’ Union (NEHAWU) about developments on addressing the workers’ demands.

“I do not know what else we have to do. They have been addressed by Nehawu, we await the work of the task team to see how we can address their demands.”