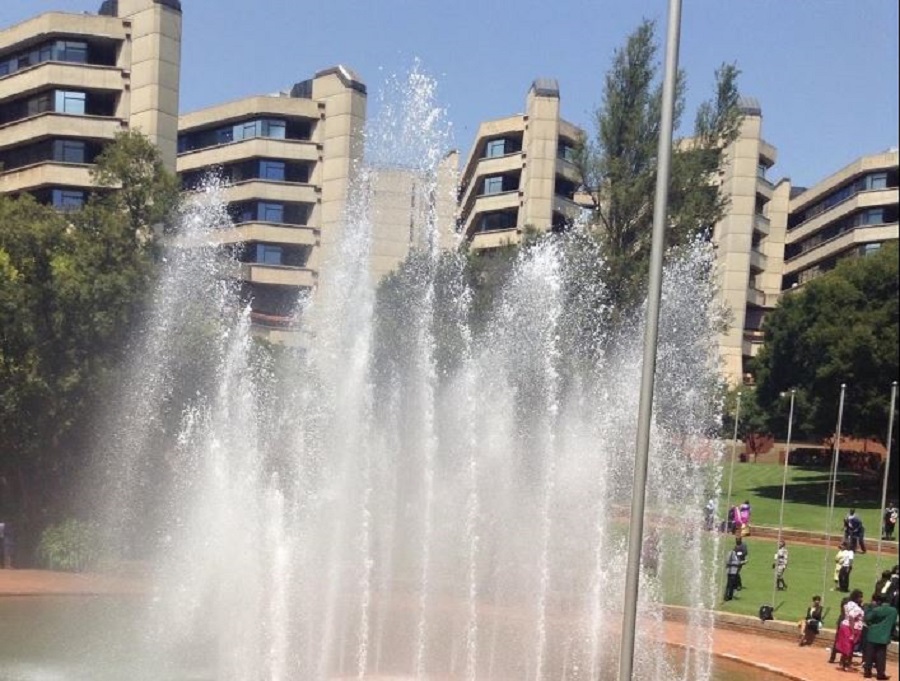 Suspected arsonists torched the computer lab and main auditorium at the University of Johannesburg's main campus in Auckland Park on Kingsway Road on Monday 16 May 2016.

JOHANNESBURG – Critical thinking about the nature of knowledge and the way Africa participates in science is an essential part of the “project of decolonisation”, according to University of Johannesburg (UJ) executive dean of the faculty of humanities Professor Alex Broadbent.

He was speaking at the launch of the African Centre for Epistemology and Philosophy of Science (ACEPS) housed in the philosophy department within the faculty of humanities, the UJ said in a statement on Sunday.

The centre, which aimed to foster intra-African and global conversation in the areas of epistemology and philosophy of science by bringing African insights, questions, and values into meaningful conversation with other philosophical traditions, was launched on Friday.

Much of the African continent had a difficult relationship with knowledge and the power it yielded, and its sharing or deliberate withholding. Broadbent said that “to improve this relationship is to afford greater recognition to knowledge generated locally and to set about generating more of it. This was one of the themes of the recent calls for the decolonisation of knowledge”.

If the decolonisation of knowledge was to be successful it needed to be driven by critical thinking about the nature of knowledge and related concepts, such as justification, evidence, method, and explanation.

“A related difficulty accompanies the recognition of local knowledge. You can’t simply decide to treat what somebody says as knowledge on the basis of where they live or what their name is. Phrases like ‘knowledge production’ can conceal the fact that knowledge answers to something beyond itself and beyond us. To produce knowledge is to find out about something and this means to risk being wrong about it,” Broadbent said.

“ACEPS is not a centre of cultural studies. It is an African Centre of Epistemology and Philosophy of Science. We do not speak of studying African philosophy, as one might study cave paintings in the Drakensberg. We speak of doing African philosophy, engaging in a practice that is as alive and as changing as any other academic discipline—probably more dynamic at present than the traditions of the Global North. ACEPS pursues its research projects with an African conscience through encouraging work that is distinctly African in nature and salient to African challenges and concerns,” he said.

The ACEPS work would be centred on three umbrella projects – indigenous knowledge systems; health and medicine in Africa; and rationality and power.