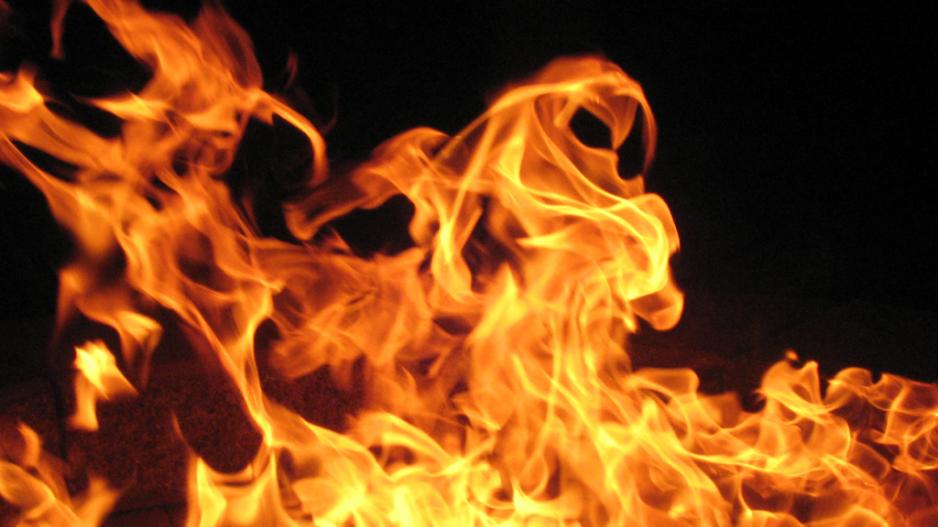 Image of a ragging blaze.

JOHANNESBURG - The University of Johannesburg on Monday vowed to have the arsonists responsible for the burning of its main auditorium apprehended and brought to justice.

The fire at the Auckland Park campus caused damage estimated at R100-million.

Vice-chancellor Ihron Rensburg said the burning of the 1,000-seater auditorium occurred at about 2am on Monday.

“We will do everything within our power and in cooperation with the authorities to follow important leads, find them, prosecute them, and send them to prison for as long as possible,” Rensburg told reporters.

“UJ is mandated to empower 52,000 young people and their families and communities with education, skills, and the tools to allow them to participate fully in the South African economy, and we will not allow a minuscule, violent minority to destroy the infrastructure necessary for our task,” he said.

When you finally pass that 3 year degree in 7 years and you find out they burnt down your graduation venue UJFire pic.twitter.com/z7P0922Gv1

The perpetrators broke into the venue at Kingsway Camp, and destroyed computer laboratories, including equipment used to conduct career assessment and guidance for students and prospective students, he said.

Rensburg said: “No one was injured. The blaze was eventually brought under control by Johannesburg emergency services, but the building has effectively been gutted.”

SA youth when you petrol bomb University of Johannesburg Sanlam Auditorium, what do you expect for your future? pic.twitter.com/a16QKmevFL

Campus security services and the police were reviewing closed-circuit video footage and interviewed potential witnesses to identify the arsonists.

UJFire those criminals must be exposed and be taken to jail. Security cameras must roll. Heads must roll too

Sad to hear that my alma mater, University of Johannesburg being the victim of arson attacks. Protesters need a conscience reset. UJFire

Ihron Rensburg must stop being arrogant. I am not promoting violence but our VC must learn to listen to the students https://t.co/JJnEUHsDh9

Lectures continued at the campus on Monday.

Meanwhile, disciplinary action against 12 students identified as having attempted to disturb the Student Representative Council (SRC) elections in April will proceed this week as planned. The SRC elections were marred by disruptions as a group of students held protests on campus. Management said at the time that the group tried to petrol bomb a voting station, leading to elections being shut down for a day.

The elections were eventually concluded and the SA Students Congress (Sasco) won the majority of the SRC seats.