Uncertainty as to who ordered Jeppestown evictions 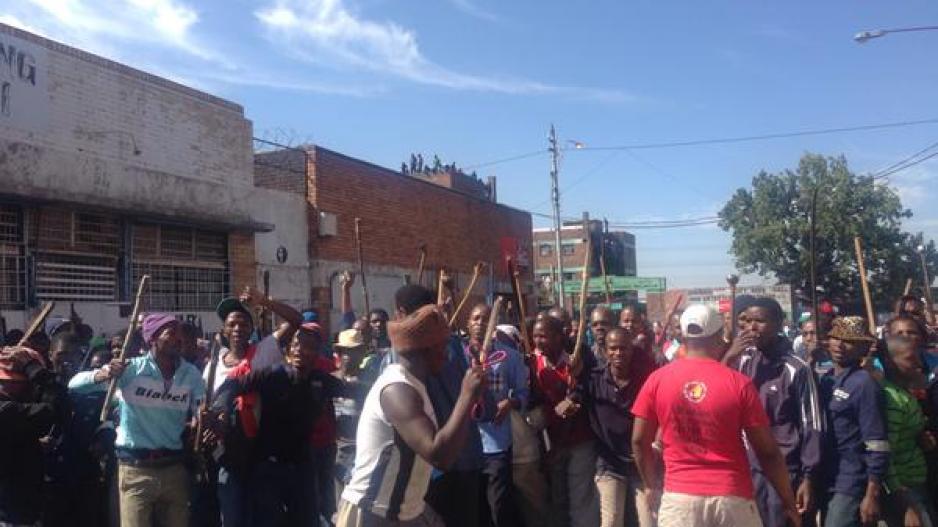 Police continued to clash with Jeppestown residents on Wednesday following protest over evictions.

"The situation is getting out of hand. Residents have started looting shops. They broke into a dealership that was closed," Gauteng police spokesperson Lieutenant Kay Makhubela

"We will try to keep residents from further violence."

However, uncertainty remains as to who ordered the evictions from a property in the Maboneng Precinct, the owner of which wishes to develop.

Jonathan Liebmann, CEO of Propertuity said his company never evicted anyone. The property company is responsible for refurbishing and uplifting buildings around the Maboneng Precinct.

"We are not responsible for any evictions. We have never done any gentrification," Lieberman said.

City of Johannesburg spokesperson Nthatisi Modingoane said the city was not responsible for the evictions either.

"The city is investigating which company was responsible for the evictions."

Against maboneng protests are now skirmishes and looting pic.twitter.com/mrnUFqDuRu