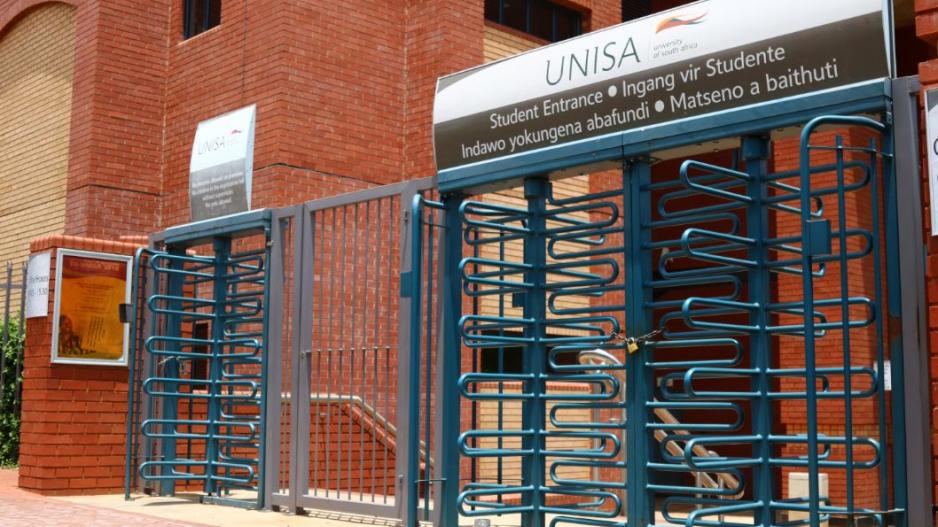 University of South Africa in Sunnyside remains closed due to protests. Prospective students are advised to register online.

This is despite the institution obtaining a court inderdict against the EFF student wing, barring them from disrupting registration at its Sunnyside campus, in Pretoria.

The EFFSC is calling for access to free education and an end to the outsourcing of university work.

The campus has been closed and prospective students have been advised to register online.

EFFSC president Mpho Morolone said the shutdown will continue until their demands are met.

Morolane said the leadership will be at the campus on Monday and are prepared to be arrested.