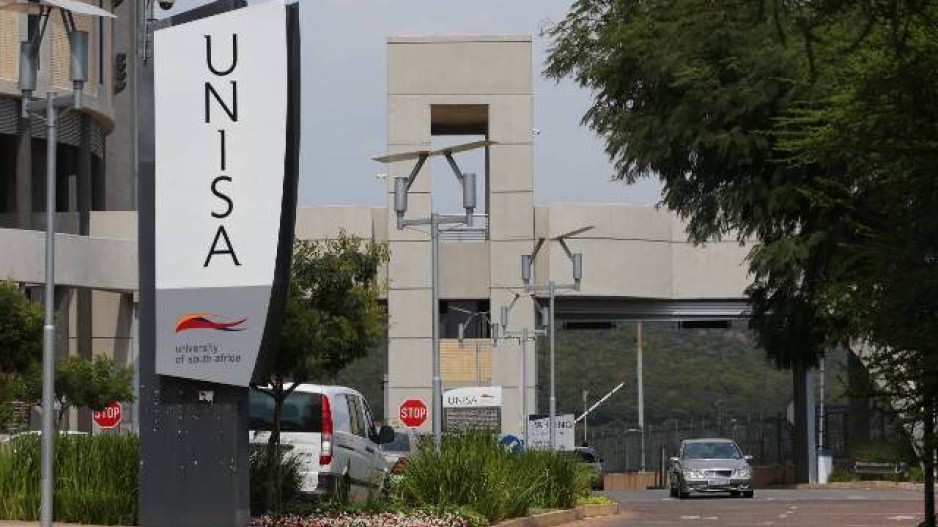 Unisa's campus in Sunnyside, Pretoria, has been closed due to a pay strike.

JOHANNESBURG - The University of South Africa has obtained a second interdict to prevent protesting students and workers disrupting activities at the university or occupying buildings.

Workers, backed by the EFF’s student command, have been demonstrating against outsourcing.

Unisa claims its staff has been intimidated and property has been damaged.

Vice-chancellor Mandla Makhanya described these as acts of criminality on Monday.

He said the institution had no option but to take the legal route.

‘We can simply not turn a blind eye to such acts of criminality by the protesting workers and students. We have a responsibility not only to protect the property of the university, but also to safeguard the lives of our other members of staff and guests as well as their right to enter and conduct their business on university premises without any fear, victimisation or hindrance.

"The kind of behaviour displayed by the protesters in the past week must be condemned in the strongest terms possible," said Makhanya.

The university says those participating in protest action at its campuses are interdicted and restrained from, the normal operations of Unisa, including disruption of registration of students, supplementary examinations, security services and occupying of any facilities or offices of Unisa and its campuses.

The interdict was granted by the Gauteng Division of the High Court of South Africa on Friday, 4 March 2016 and has been posted on the official website of Unisa and at all entrances to its campuses as ordered by the court.

The university will also ensure that the order is equally served by the Sheriff on the respondents by loud hailer at the entrances to Unisa’s premises or at any other area on Unisa’s premises affected by the protest action.

The university first obtained an interdict agains protesters in January when registration was disrupted.

Workers have vowed to continue protesting until management has acceded to their demands.