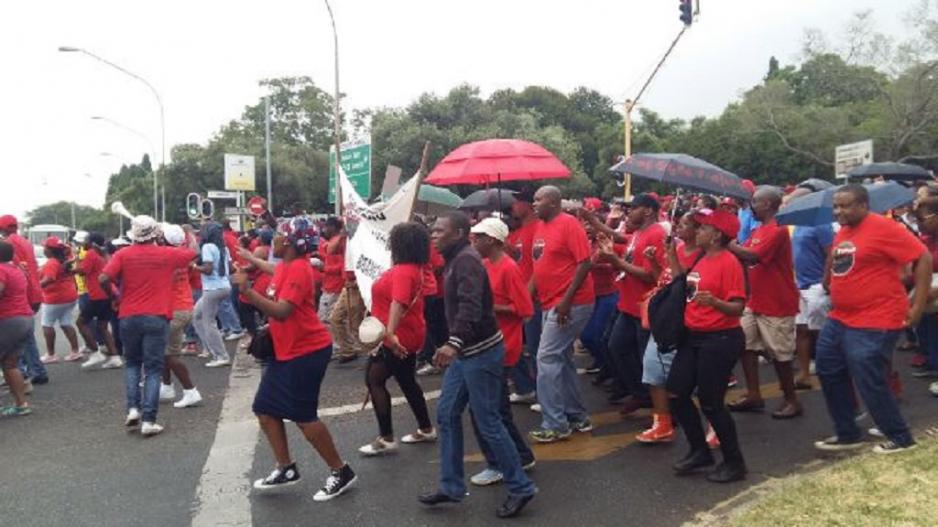 PRETORIA - Unisa says it can’t afford a 10 percent wage hike for Nehawu workers who have been on strike at Unisa's 11 regions.

The university is offering 4.5 percent, saying that it has been operating on a deficit of approximately R1-billion in the last two years and that their decision has been influenced by its financial difficulties.

READ: Workers down tools at Unisa over outsourcing

Protests have disrupted registration but, management has been considering an extension.

Nehawu blames the financial problems at Unisa on corruption and mismanagement.