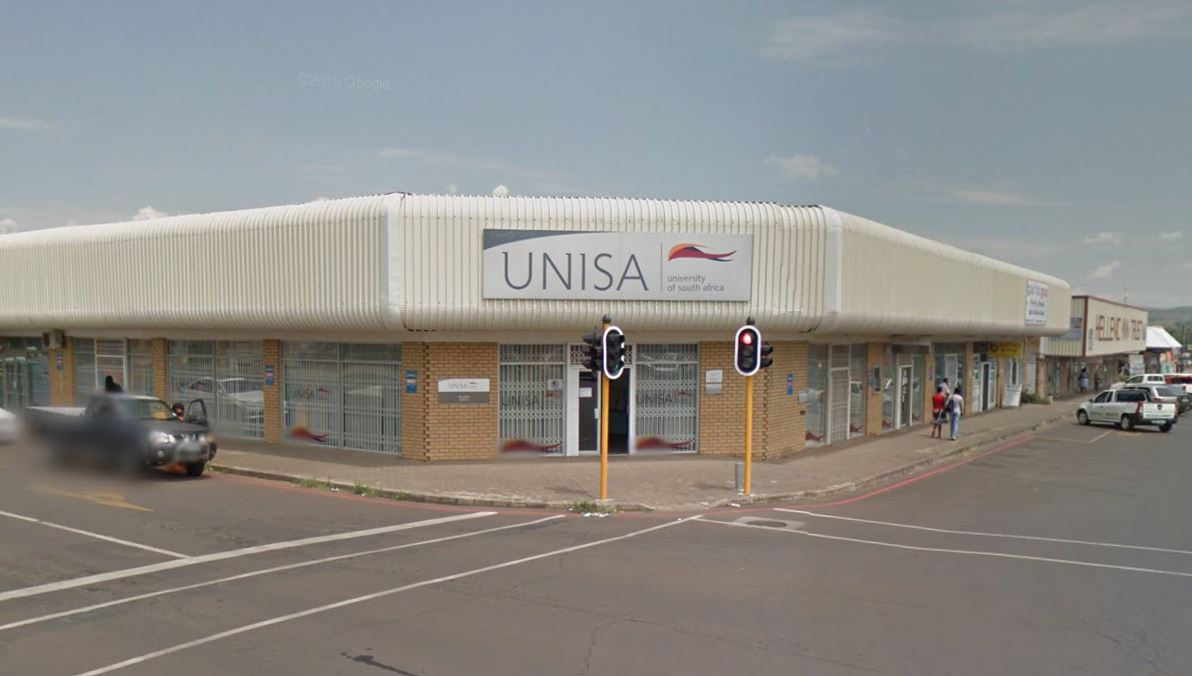 File: The University of South Africa and the SRC have agreed to call off the shutdown.

The university has directed first-time entering undergraduate students to apply via the university’s website or a self-help station at Unisa&39;s Service Centres by Friday.

Unisa also said it will only process new applications received by the application deadline and then offers will then be made to qualifying applicants on a first come, first served basis, subject to the number of places still available for the 2018 academic year.

Unisa said the decisions were made following communication from Universities South Africa last week regarding how universities should manage walk-in students during the 2018 registration period.

The university also informed that it will open undergraduate applications for the second in April.