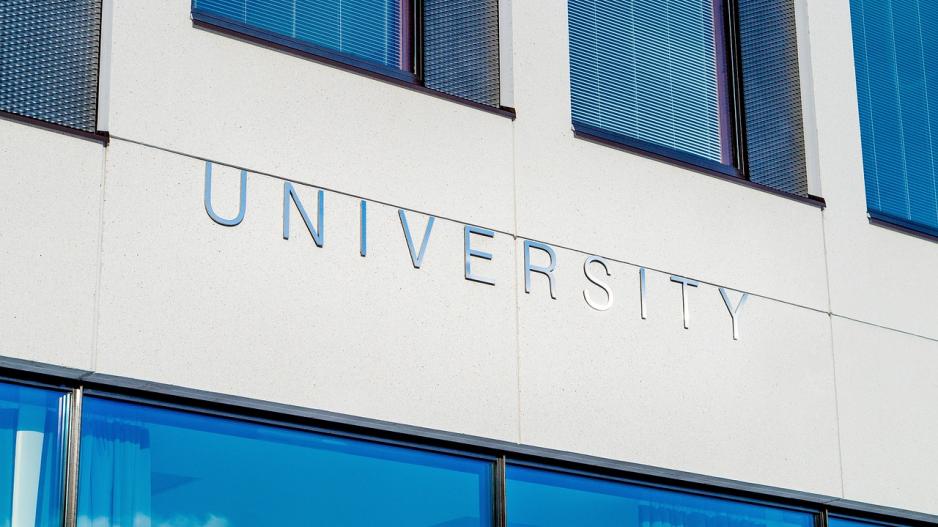 File: Women in academia are being forced to pay a high price in sexual currency.

JOHANNESBURG - South Africa’s universities say they will not accommodate any walk-in applications from prospective students when registration opens.

The body representing the country’s universities says only those who have submitted their details online can apply.

READ: Zuma announces free higher education for over 90% of students

It’s expressed concern following a call from EFF leader Julius Malema for students to turn up for enrolment.

That’s after President Jacob Zuma’s announcement of free higher education for most students.

Universities South Africa (USAF) said it held a meeting to discuss the announcement.

”Much to our dismay, we discovered at that meeting that government’s decision to implement the new system was a fait accompli [not new, already decided on].

"Our task then as universities was to work on how to implement the new NSFAS [National Student Financial Aid Scheme] provisions in ways that are more effective to students,” said the USAF in a statement.

”One of the decisions out of that meeting was that since new applications had closed in 2017 at all 26 universities, no ‘walk-in’ applications would be accepted.

"Universities should abide by their enrolment plans and targets agreed between each university and the DHET [Department of Higher Education and Training].”

PR - Public Universities Will Not Allow Walk-In Applications in January 2018 by eNCA.com on Scribd