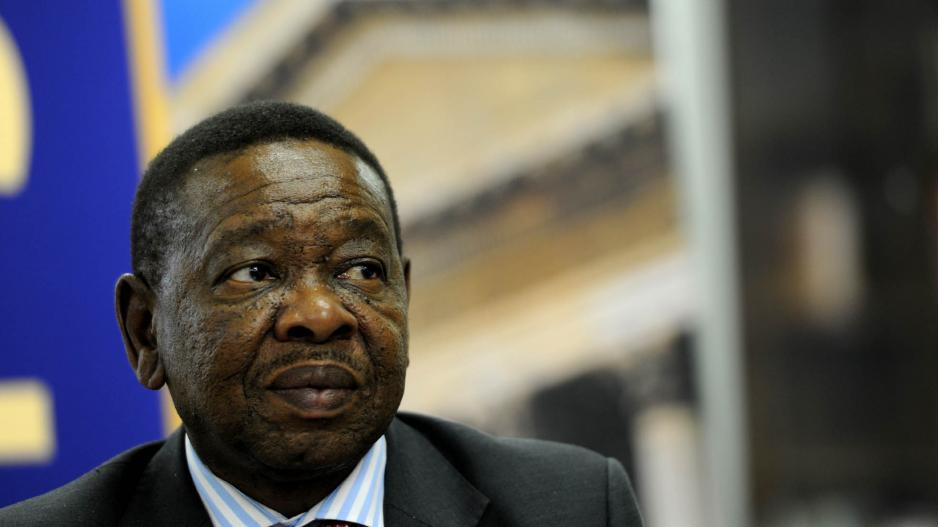 Watch the full press briefing in the gallery above or click here.

JOHANNESBURG - Higher education minister Blade Nzimande, on Tuesday, called for a spirit of compromise in the FeesMustFall  protests.

The minister was speaking at a press conference called to address student protests against high fees at that have taken place at several campuses across the country.

Nzimande, announcing that university fee increases would be capped at 6%, said, “We urge all the parties to be willing to compromise in the interest of both the system as well as in the interest of the students." He stressed that this fee cap would only apply for the year 2016.

Nzimande&39;s department said it planned to establish a task team that would look at the issue of high university fees and report back in six months&39; time.

Nzimande took the opportunity to complain about treatment he receives "particularly from opposition parties".

"If I act, I am accused of interference."

Nzimande re-iterated that the fee increment cap arose out of discussion between university management teams and the department.

He said it was not something that was dictated by the department.

He said, "This (cap) is merely to set a framework for further dialogue to take take place among the (stakeholders)."

Students on the ground still protesting at Wits rejected the 6% cap and called for a 0% fee increment.

A representative for students from the SA Union of Students said the agreement would have to be taken back to students to see how they feel about it.

Nzimande urged all parties to be willing to compromise in the interest of the system and the interests of the students.