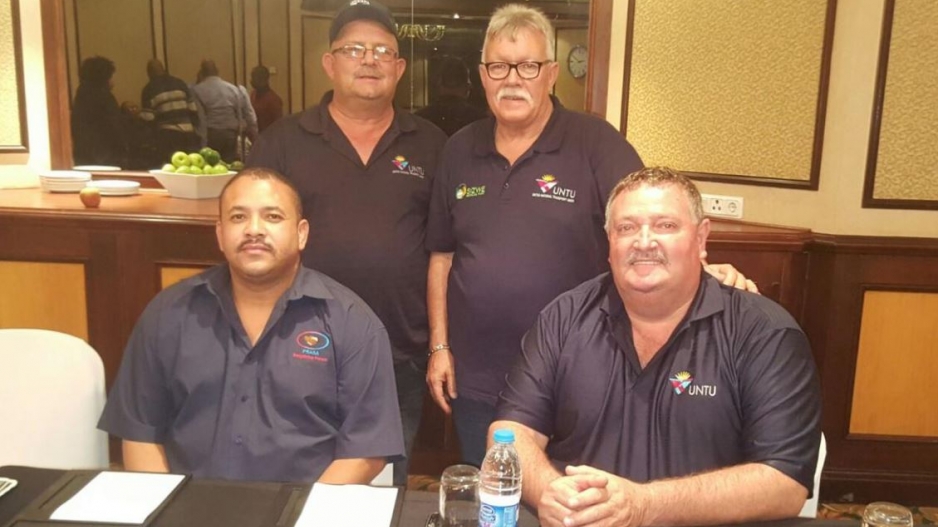 JOHANNESBURG - Employees of the Passenger Rail Agency of South Africa (Prasa) will get an eight percent salary increase on their total guaranteed package at the end of June 2017 after the negotiation team of the United National Transport Union (Untu) signed a wage agreement with the company for the current financial year at the Prasa bargaining forum on Friday night.

The agreement, which included an undertaking that the passenger rail operator would not implement any retrenchments in the current financial year, would be backdated to April 1, Untu acting general secretary Eddie de Klerk said.

According to the agreement Prasa would also introduce new medical aid brokers to its employees allowing them to choose from a variety of medical aids which enabled them to make a better selection to suit their unique needs and financial situations.

Untu started the negotiations demanding a double digit salary increase in February. “Unfortunately, the unforeseen decision (by President Jacob Zuma) to fire former finance minister Pravin Gordhan that resulted in the economic status of the country being downgraded to ‘junk’ had a negative impact on the negotiations.

“It was only after the appointment of Lindikhaya Zide, the current acting chief executive officer of Prasa, that the company came clear with the fact that it would have to rationalise its workforce which would result in job losses if it had to meet the demand of labour.

“As a responsible trade union, it is paramount for Untu to prevent job losses and to protect the benefits that our members enjoy,” De Klerk said.