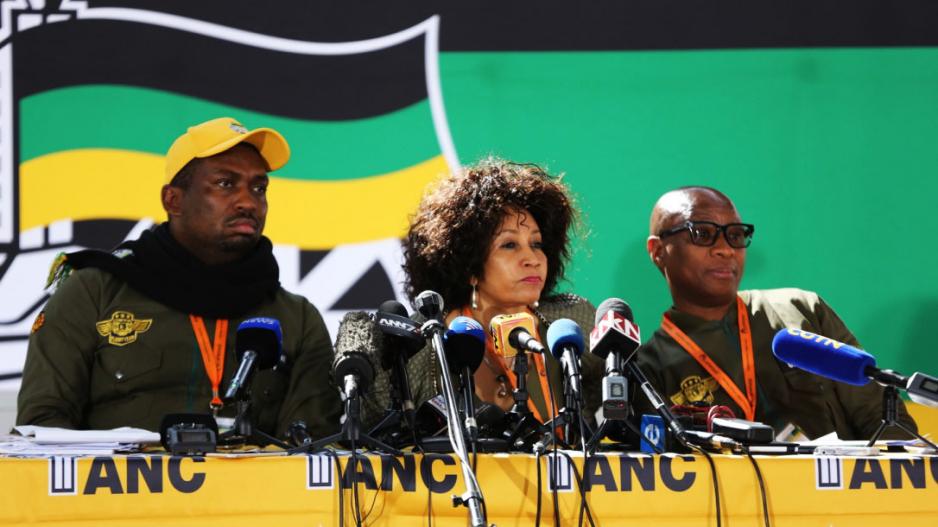 JOHANNESBURG - The ANC was discussing the expropriation of unused state land.

ANC NEC member, Lindiwe Sisulu, made the comment during a feedback session on the National Policy Conference's social transformation commission on Wednesday.

Sisulu said the expropriation would allow for better spatial planning and allow cities to be more representative of the country's demographics.

She said government had yet to complete its audit of all public land and land belonging to the state.

"Where we find that it (unused land) is not in our hands we are considering expropriating that land.

Sisulu said the need for social cohesion was discussed by the commission, especially the need to deal with racism.

Among the proposals were prioritising hate crimes and legislating against racism.

Sisulu: We spent a lot of time dealing with racism &how we define racism - legislate &understand racism in all its manifestations. #ANCNCP

Sisulu: We are concerned about racial tensions and xenophobia and we want to get to the bottom of this. #ANCNPC