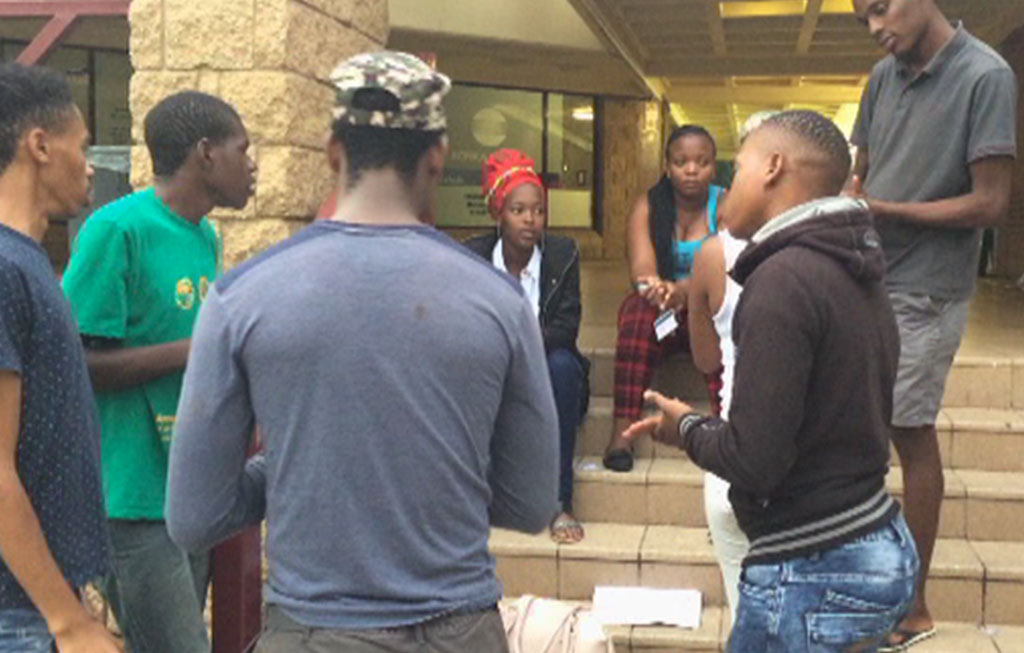 University of Pretoria students say they've been squatting around campus since the beginning of the academic year after being placed on an accommodation waiting list. University management deny these claims.

PRETORIA - Stranded students at the University of Pretoria say they've been squatting around campus since the beginning of the academic year.

The students claim that they've been placed on the waiting list for residences and can’t afford private accommodation off campus.

They say they have been sleeping in toilets and at the library.

One student said, “The res placement policy favours those who are rich. People who even live nearby, 20 minutes or five minutes away are accommodated. Whereas those who come from KZN or Western Cape have to come here with their bags and beg for residence and end up not being placed.”

They claim it’s a race issue, where white students are given preference.

Some allege they were kicked off campus in the middle of the night by security and beaten up.

University management accused some of the undergraduates of misrepresenting the situation and of  staging pictures for social media.

UP spokesperson, Rikus Delport, “It turned out that the majority of the students who were protesting already had accommodation. Some of them were not students, then we had one or two that were looking for accommodation that we could help.”

Delport adds that first year students and those with high marks are given preference when it comes to placements.