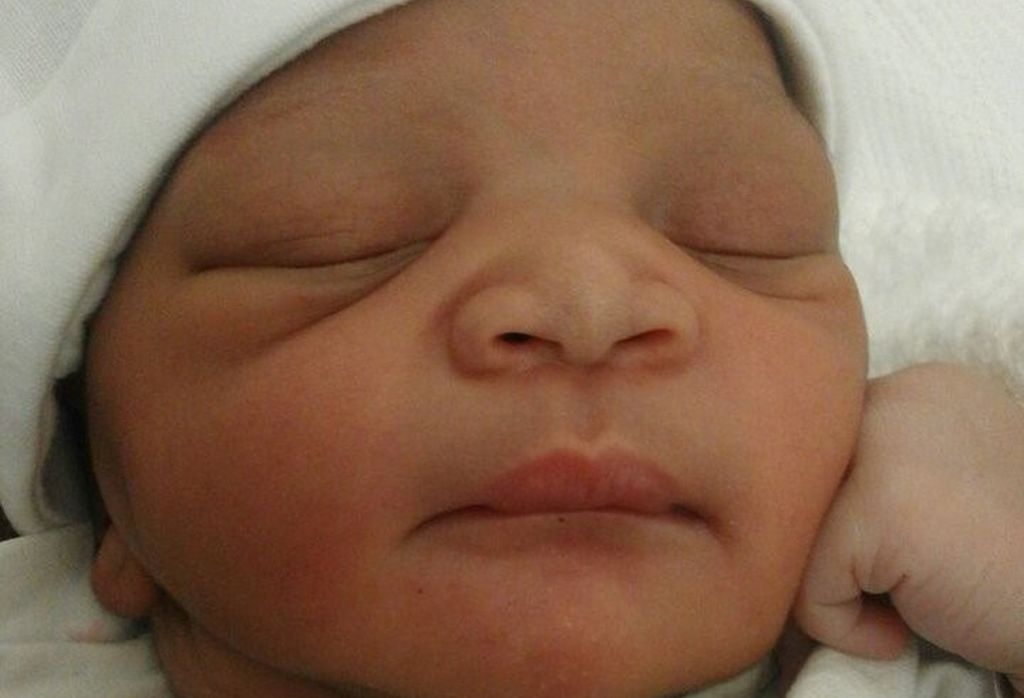 Police are searching for an infant who was snatched during a hijacking in Durban earlier on Friday.

DURBAN – Police have confirmed that the mother of the KwaZulu Natal baby who was hijacked has been arrested.

Police found the missing infant, Siwaphiwe, alive and unharmed in a vehicle at Pinetown's Mariannhill Toll Plaza outside Durban at 4am on Sunday morning.

“We are grateful that the baby was found in a healthy condition without any injuries during the early hours of this morning,” said SAPS spokesperson Colonel Athlenda Mathe.

“We commend our members for effecting the arrest of three people involved in the alleged kidnapping, however it is unfortunate that one of the people taken into police custody is the mother of the baby.”

The month-old baby was reported missing on Friday morning after a hijacking.

Two armed suspects approached the mother in her car while she was breastfeeding.

She was also with her eight-year-old son at the time.

The suspects made off with a white Toyota Yaris and the baby.

The car was later found in Montclair but the baby and the child safety seat were missing.

A reward of R250,000 was offered for information on the baby's whereabouts.