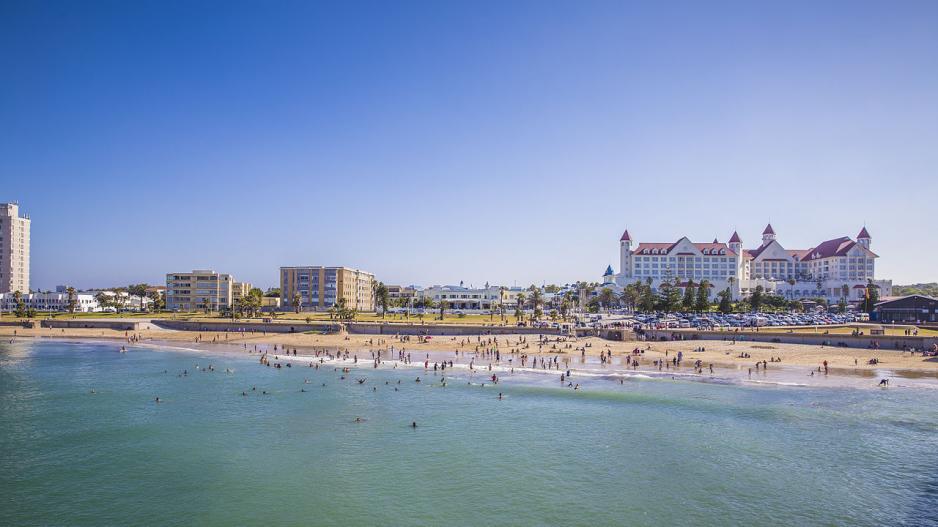 A view of Port Elizabeth's Hobie Beach, and The Boardwalk behind it.

CAPE TOWN – Restricted access to a beach in the seaside of town of Saldanha Bay in the Western Cape has some accusing the municipality of racism.

The ANC says authorities deliberately closed access to the beach to keep black people out.

But the municipality says race has nothing to do with it – the road was closed for safety purposes.

The ANC has cried foul and said it was a discriminatory move by the municipality to keep black people away.

Public beaches like Saldanha Bay might as well put Slegs Blankes signs.Thanks to those natives that keep on voting DA to keep Cpt white.

"White people that is privileged to live at the beachfront, they can’t dictate to the majority of the people living outside these areas not to enter these areas," said ANC West Coast spokesperson, Sammy Claasen.

The ANC said it planned to lodge an official complaint.

"I don't see any racism here, I've been staying in Saldhana for 28 years. We love the place and everybody that stays in Beach Road loves the holidaymakers. But the problem comes when alcohol is being taken out of the boot and the volume goes up and it goes sometimes into the late hours of the morning," said DA Councillor, Frank Pronk.