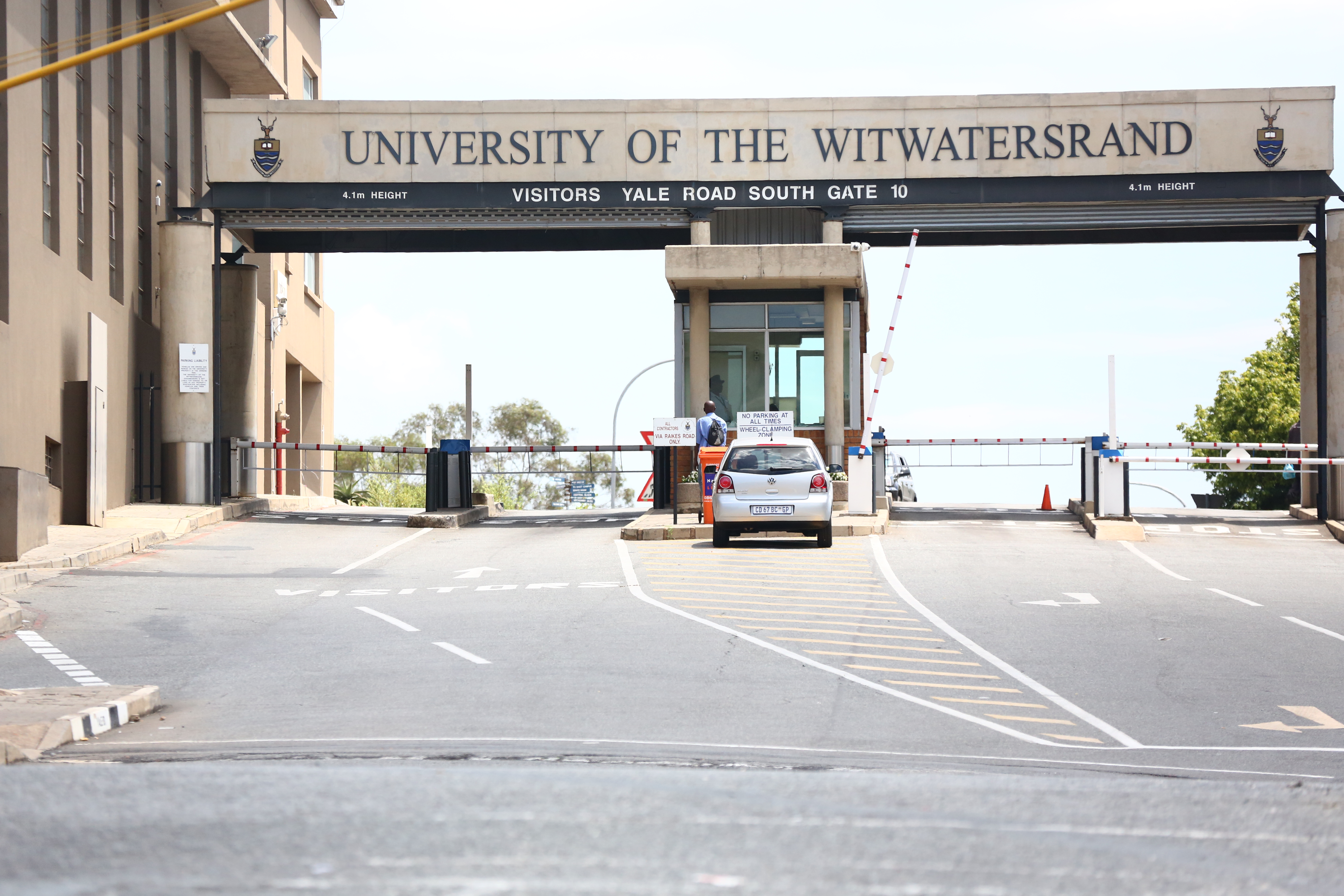 Wits students embarked on protests over fees at the university on 14 October 2015.

JOHANNESBURG - The Student Representative Council (SRC) at the University of the Witwatersrand is up in arms over a decision to increase fees in 2016.

In a statement released on Thursday the SRC bemoaned the institutions "anti-progressive decision".

It said Wits has once more entrenched the financial exclusion of poor students by exorbitantly increasing the upfront fee payment in particular and fees in general.

SRC president Shareera Kalla  said  there is an upward trend in fees at all universities around the country but government assistance in terms of student financial aid is not increasing.

"The National Student Financial Aid Scheme (NSFAS) is not increasing at the same rate as Wits fees. Wits&39; proposed fee increases are simply unjust and unjustifiable. One must then ask, how much longer is this going to go on for? How long is Wits University going to continue to exclude poor students?" said Kalla .

The SRC accused management of not being transparent throughout the fee negotiation process.

28) We call on all students to stand with us in opposing this. Wits isn&39;t a business&can&39;t be run in the interests of the minority WitsFees

"We firmly maintain that the upfront payment fee of R9340,00 is not calculated using any specific data or projection analysis. As an intellectual institution we cannot understand how the university can thumb suck figures and we find this wholly unacceptable," Kalla said.

Wits University is thereby consciously and knowingly acting against poor and working class students and has wholly stated that this is an institution for the wealthy and elite.

"Through the 1 Million 1 Month Campaign we have proven, the fact that 80 percent of the students we registered secured funding or bursaries, that upfront payment cannot be used as a measure of which students will pay their fees and which will not. The CFO could not provide any rational arguments to justify the increase in upfront payment and international students’ fees," he said.

18) Wits is thereby consciously acting against poor students & has outrightly stated that this is an institution for the elite. WitsFees

According to the SRC Wits University management has dismissed all arguments made by the student body and have thus decided to increase student fees as follows:

The SRC added that it will protest against the fee increase next week Wednesday.