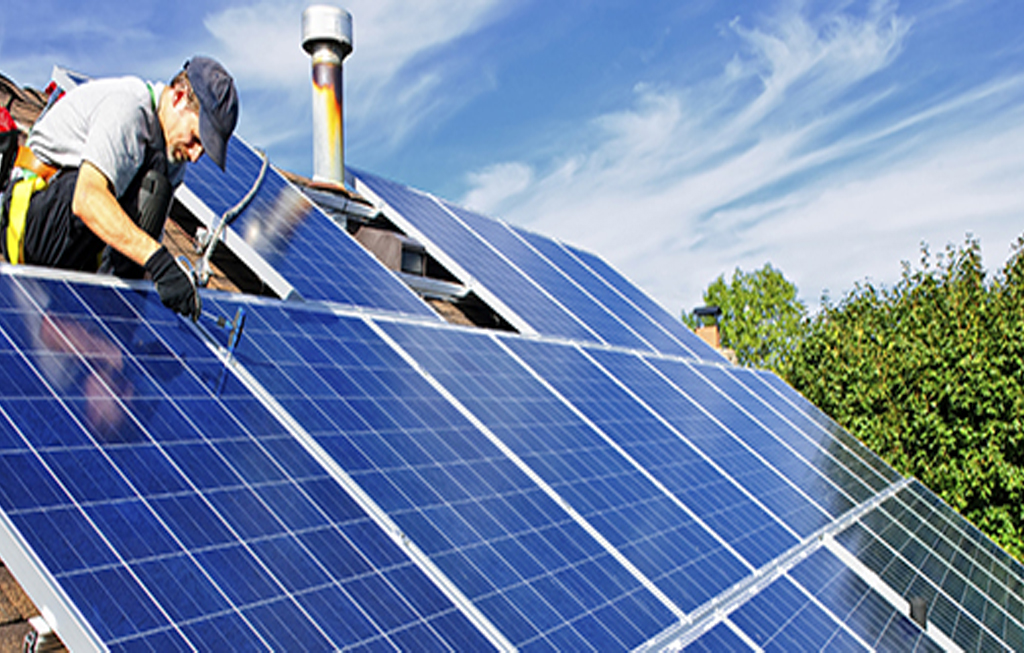 JOHANNESBURG  – The US Trade and Development Agency has awarded a grant to Pele Green Energy (Pty) Ltd, a South African independent power developer based in Johannesburg.

Wednesday’s grant funds a feasibility study to assess the viability of a 75-megawatt solar photovoltaic power plant in the Free State province of South Africa, the US State Department said in a Friday press release.

South Africa enjoys one of the most robust markets for renewable energy in sub-Saharan Africa.

The objective of the feasibility study is to provide Pele Green Energy with the necessary analyses required to prepare a competitive proposal for the next round of South Africa’s Renewable Energy Independent Power Producer Procurement Programme and to assess other options for the project to sell its output directly to interested public and private sector off-takers.

The project presents opportunities for US businesses to sell solar PV modules, inverters, mounting racks, as well as other equipment and services.

“We are proud to connect Pele Green Energy with a leading US company to develop this project that will add solar energy generation in South Africa,” said Lida Fitts, USTDA’s Regional Director for Sub-Saharan Africa.

“Risk capital for renewable energy projects is often difficult to secure, so we appreciate USTDA’s contribution toward bringing this project to financial close.”

US Consul General of Cape Town, Teddy B. Taylor, signed the grant on behalf of USTDA, along with Moloabi, at a Power Africa event in Cape Town, South Africa during Africa Utility Week.