US pledges R6bn to fight Aids in South Africa 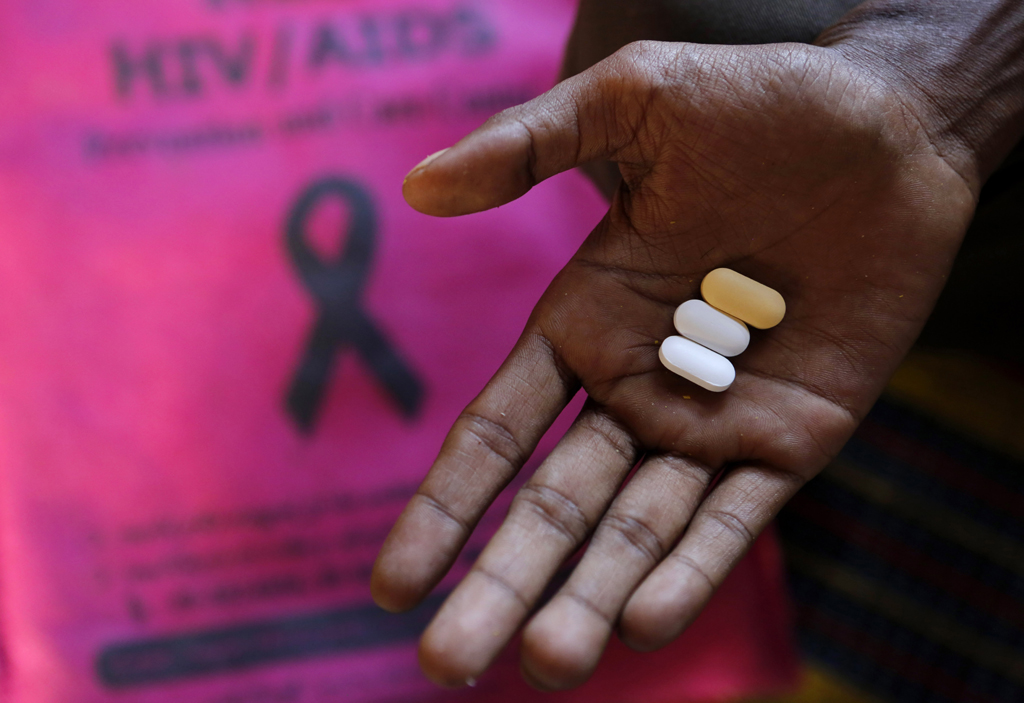 JOHANNESBURG – The UN on Monday pledged $410-million (R6-bilion) towards ending the Aids epidemic in South Africa, the country hardest hit.

South Africa has the world&39;s largest population of people living with HIV, at 6,8-million, and the funds will help expand the antiretroviral (ARV) programme, which provides treatment to more than 3-million patients.

The country experienced 180,000 Aids-related deaths last year, according to the UN Programme on HIV/Aids (UNAIDS). Its prevalence rate of HIV among adults, at 19 percent, is one of the highest in the world.

The funds were donated through the US President&39;s Emergency Plan for Aids Relief (Pepfar), which also supports projects in South Africa to encourage male circumcision and attempts to reduce new HIV infections in girls and young women.

Delegates are expected to discuss the ambitious target, proposed by UNAIDS, of ending Aids as a global health crisis by 2030 at the International Aids Conference to be held in Durban next week.

Health Minister Aaron Motsoaledi said while the government expected to take on a larger share of the financial burden of HIV treatment and prevention, it depended on support from the international community.

"We mustn&39;t say that just because we are making progress the job is done," he said. "The job is far from done."

In May, Motsoaledi said South Africa recorded half of the 5,000 new infections a week among young women out of 14 southern and eastern African countries.