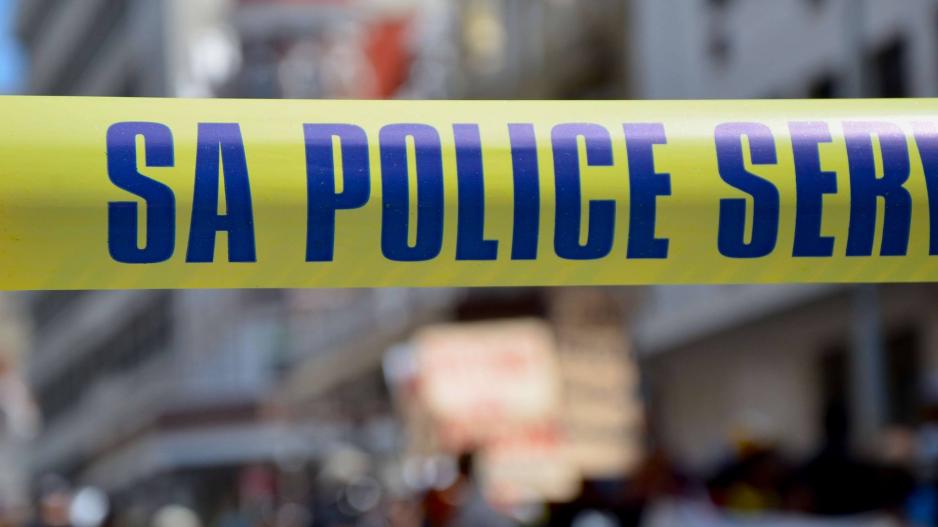 JOHANNESBURG - Motshidisi Pascalina did not live to see her matric results. Instead, the body of the young woman was discovered in a veld, mutilated and burnt.

The Vaal LGBTI community is reeling in shock after the discovery in Evaton north during the December holidays.

According to Cedric Davids, a member of the Young Communists’ League working Committee in Gauteng, Pascalina was last seen on 16 December when she was going out with friends.

"Her body was discovered in a veld two days later. We suspect she was raped. Her body was burnt. Her eyes were taken out and her private parts were mutilated."

Davids said Pascalina&39;s parents were initially unaware it was her.

"Most of her body had sustained burn injuries. Her parents identified her by her tattoo on her leg, it was the only thing visible."

Twitter users expressed sadness and outrage at the murder.

But why are people so cruel? Have people no conscience? What has become of the world we live in? Where are we safe? MotshidisiPascalina

It truly is a sad time to be alive. Im beyond heartbroken! MotshidisiPascalina https://t.co/uKmU8KnZtn

Homophobic murders need to end. Do we not deserve to feel safe & comfortable with our sexuality? MotshidisiPascalina

"She passed her matric ... she was loved by people. Her family is hurt by what happened. As the Vaal LGBTI, we are shocked and saddened by the way she was killed. No parents deserve to have their children killed in that brutal manner."

On Tuesday, various community organisations in the area staged a march to the Mafatsana police station to hand over a memorandum to demand justice and rights for the LGBTI community.

Evaton police station commander Brigadier Ronnel Bischoff said police could not comment as the case was "still under investigation".

There have been no arrests.

She appealed to the public to come forward with any information.