Van Breda neighbour heard nothing on night of axe attacks 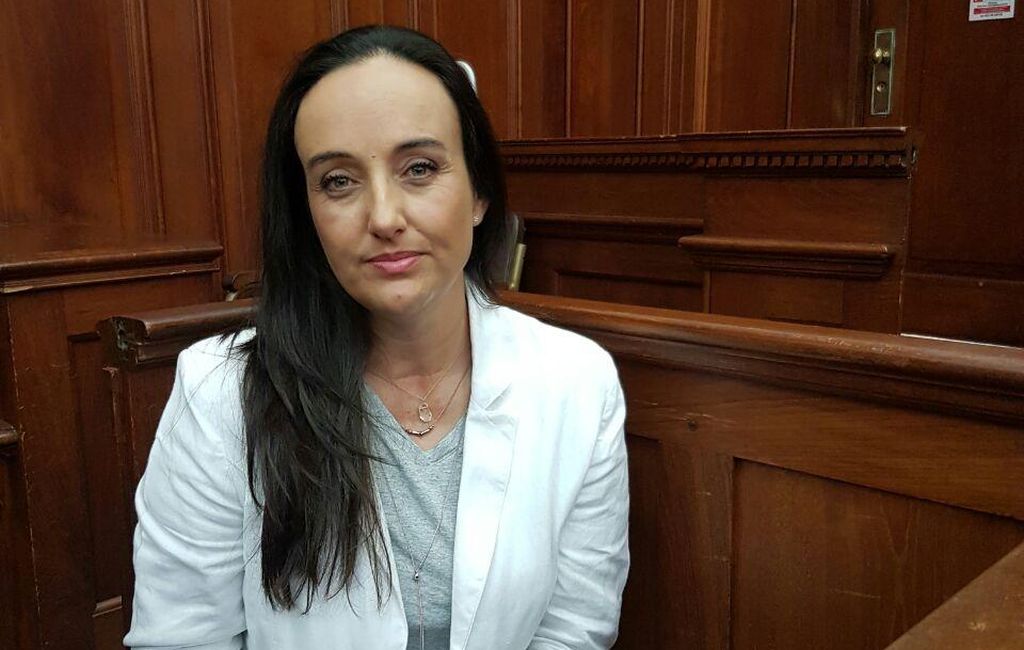 Annelize Taljaard, a former neighbour of the Van Breda family, testified on Tuesday.

CAPE TOWN – A former neighbour of the Van Breda family at the De Zalze security estate in Stellenbosch told the Western Cape High Court on Tuesday that she did not hear anything coming from 12 Goske street on the night of January 26, 2015.

Defence witness Annelize Taljaard testified that as a mother of three, she is a light sleeper but did not wake up that night. She said sound travelled on the estate and her sleep would be disturbed if people laughed or were having a party.

But she did not hear shouts for help, a laughing attacker, or Teresa van Breda asking what was going on.

State prosecutor Megan Blows said these were Henri’s claims in his plea explanation, an “untested version” of what happened that night.

Taljaard lived at no 14 Goske street, but as Blows pointed out there was a double storey house under construction in between her home and the Van Breda family home.

Earlier in the trial, neighbour Stephanie Op’t Hof, who lived at number 10 Goske Street, testified that she heard loud male voices arguing between 10pm and midnight. Blows said her house was much closer to the Van Breda home as it was opposite with no houses in between.

During cross-examination, the defence put it to Op’t Hof that the sounds she had heard were from Star Trek 2, a movie the family had been watching, but she disputed that and said she had heard no accompanying music and was sure it was fighting she had heard.

Taljaard agreed when Blows put to her: “The fact that you didn’t hear it, doesn’t mean Mrs Op’t Hof couldn’t”.

Taljaard also told the court she felt so safe in the security estate that she even left her three children sleeping alone early on the morning of January 27 while she went to a swimming training session.

After dropping her children at school, she heard noises from her kitchen, but thought it was the rubbish collectors. It was only when a friend came to ask her what was going on outside that she went into the street and saw police cars and an ambulance.

Twenty-two-year-old Henri van Breda has claimed that a laughing axe wielding intruder was behind the attacks that left his mother, Teresa, father Martin and brother Rudi dead when they were set upon with an axe or “similarly sharp object”. His sister, Marli, who was 16 years old at the time, suffered a severe brain injury. She has since returned to school, but has retrograde amnesia and therefore remembers nothing of the events.

He claimed that after the family went to bed he went to the toilet and heard loud banging sounds. He opened the door and “could make out a silhouette, a person was attacking Rudi with axe”.

“I shouted for help hoping to attract attention.”

He claimed his father then came into the room and lunged towards the attacker. “The attacker was laughing. I heard my mother’s voice saying ‘what is going on?’”

Taljaard told the court she had been sleeping and had heard none of it.