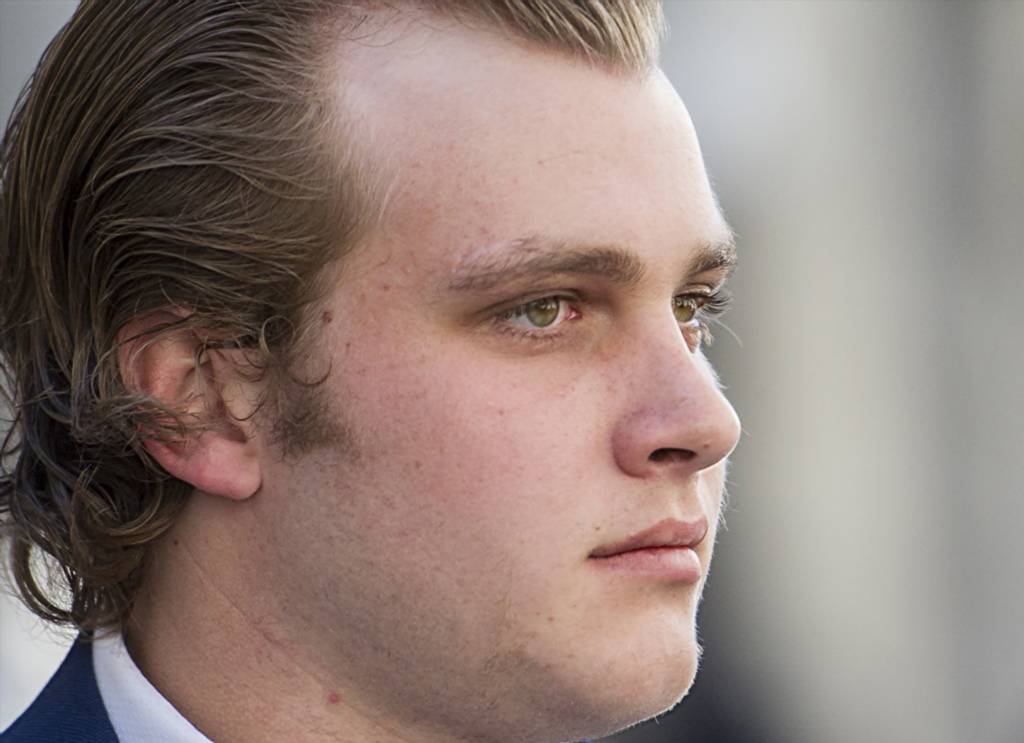 The 22-year-old allegedly axed his parents and brother to death in their upmarket Stellenbosch home in January 2015.

His sister, Marli, survived the attack with trauma to the brain, and memory loss.

Seventeen months after the bloodbath, the young man turned himself over to police.

Van Breda faces charges of murder for the alleged axe attack, plus an additional charge of attempted murder for allegedly attacking his surviving sister. He also faces one count of defeating the ends of justice.

The state is expected to call more than 140 witnesses.

It says Henri’s DNA was found at the scene, and his clothing was covered with his family members’ blood.

It also believes his wounds were self- inflicted, and that he gave false information to police.

READ: Stellenbosch axe attack victim claims he was knocked out by intruder

Judge Siraj Desai will rule if the media may have cameras in court to livestream the case online.