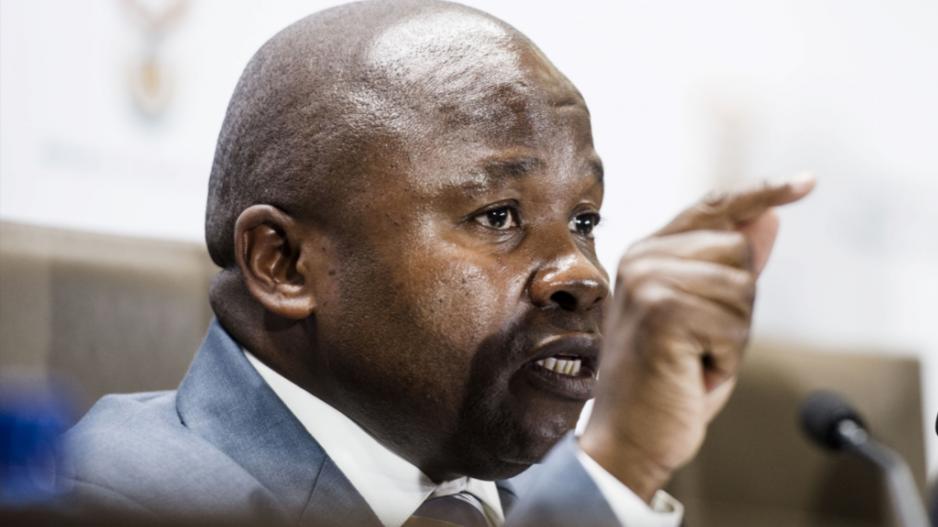 Cooperative Governance and Traditional Affairs Minister Des van Rooyen says answers questions about the country's readiness for the local government elections during a media briefing on April 13, 2016 in Pretoria.

It's the second time he's trying to ensure the report is kept under wraps.

He then withdrew the application, saying that he'd not been implicated in the original report.

Van Rooyen – whose brief appointment as finance minister in December saw the rand plummet – has had to defend reports about a one-day overseas trip to Dubai while the Gupta family was there.

Former public protector Thuli Madonsela was due to release the state capture report just before she left office.

Madonsela was investigating the Gupta family's influence over the state and President Jacob Zuma, as well as claims they had offered cabinet positions to various people.