Van Rooyen blasts Gordhan for running to the media 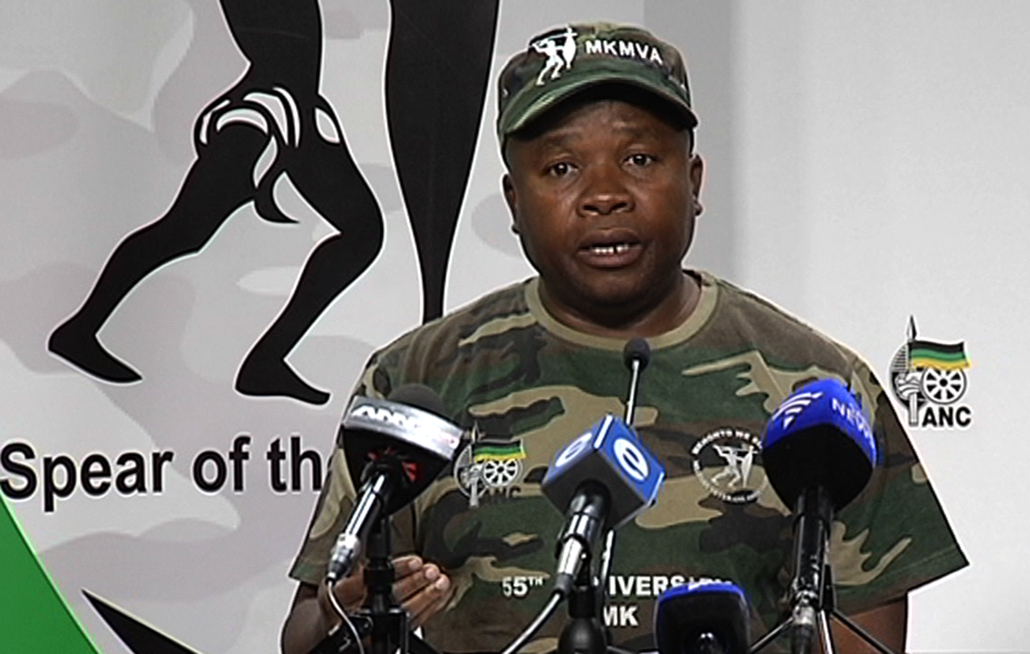 Des Van Rooyen says Pravin Gordhan should subject himself to the Hawks' probe as he's not above the law. He said this earlier today - speaking in his capacity as a top member of the Umkhonto weSizwe Military Veterans Association.

JOHANNESBURG – Des Van Rooyen says Pravin Gordhan should subject himself to the Hawks&39; probe as he is not above the law.

Van Rooyen, the Cooperative Governance and Traditional Affairs minister, was speaking in his capacity as a top member of the Umkhonto weSizwe Military Veterans Association (MKMVA).

He said the finance minister should stop seeking public sympathy through the media.

Van Rooyen was Finance Minister  for four days in December last year, until markets&39; negative reception of him  forced President Jacob to replace him with Gordhan.

“What we are arguing here is that, if you are given an opportunity to respond through state institutions, why then run to the media and give responses through the media? That is in our take, trying to take the matter which is supposed to be processed within appropriately established state institutions to the public,” Van Rooyen said.

MKMVA leader Kebby Maphatsoe said.“There&39;ve been media briefings by Minister Pravin Gordhan, I don&39;t remember well, but there was a statement that he made that people should rise up to defend him, because there are people who are about to loot the money of the people. And that shows you that this is a person who&39;s running away from something and is trying to get something to protect him.

And the easiest or simplest thing that he&39;s supposed to do, is just to go and answer on those allegations to the Hawks,”

The other reason the MKMVA  had decided to go public was to protect the image of Zuma.

The veterans said they&39;re aware of a movement to occupy Luthuli House over the Gordhan issue.

The vets warned that they will be on guard to defend the ANC headquarters.