Government calls for calm after violent protests in Vuwani 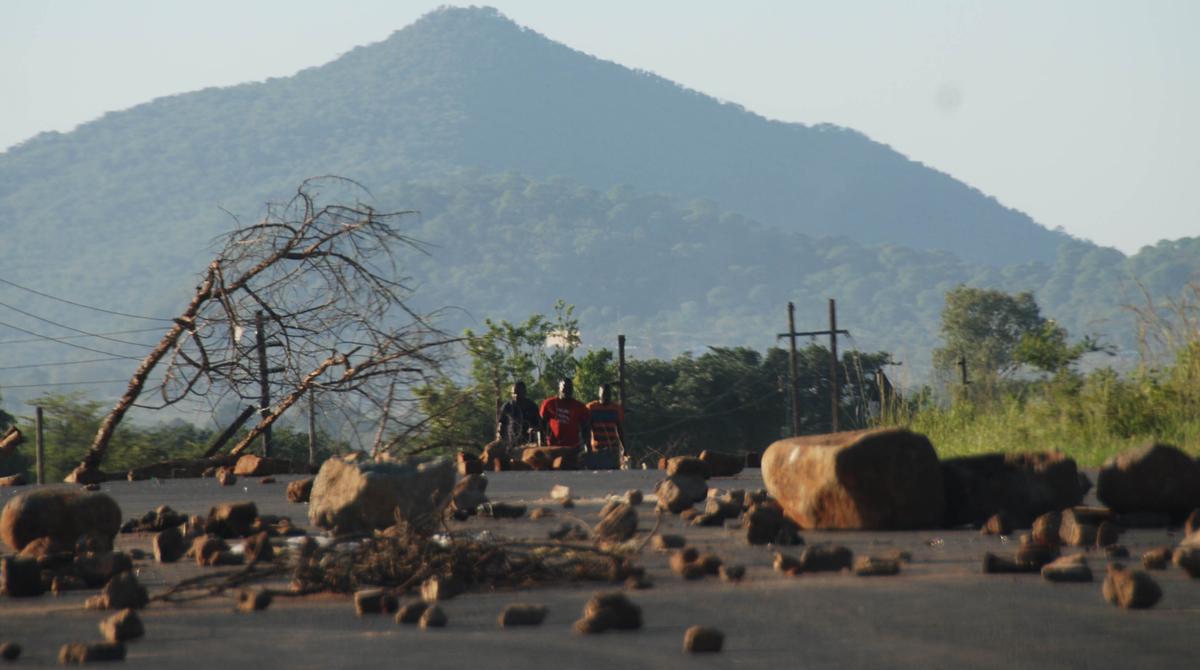 Violent protests in Vuwani, Limpopo have prevented IEC officials from registering any voters in the area.

VUWANI - A provincial task team is currently meeting in Polokwane to discuss the way forward following violent protests in Vuwani in Limpopo.

Cooperative governance minister Des van Rooyen has called for restraint in the Limpopo town. Van Rooyen urged residents to work together with the demarcation board in its bid to turn the area into a viable and integrated municipality.

“Violence is not the best option in this situation. We&39;ll continue to urge our people in Vuwani to continue to be law-abiding, to refrain from participating in violent actions but then also to refrain from intimidation and inciting violence in that area,” said van Rooyen.

Vuwani @DBE_SA @ElijahMhlanga : school records get destroyed due to the deliberate burning down of schools. @eNCA

Meanwhile the Department of Basic Education will urgently meet with provincial authorities in Limpopo to find a solution for thousands of learners, who were left stranded after 13 schools were torched during the ongoing violent protests.

Spokesman Elijah Mhlanga said his department was “appalled and shocked” by the increasing attacks on schools by the anti-demarcation protesters.

We have always maintained that community properties such as schools should not be used a bargaining tool by protesters. The setting alight of schools goes against the fight for better service delivery,” said Mhlanga.

“We sent the provincial team yesterday [Tuesday] to assess the situation in the area. We are shocked to learn that the number has risen to 13. We need to urgently make a plan for learners and see if they can be relocated or temporary learning centres provided for them.”

Several vehicles, a post office and a tribal office were also set alight.

Police said more schools were burnt on Tuesday night in Vuwani and Levubu areas, bringing the number of schools destroyed to 13. Three other schools were partially damaged.

Violence broke out after community leaders announced that they had lost a high court battle to have their area excluded from the new municipality in Malamulele.

Vuwani residents had launched a high court bid following an announcement by the Municipal Demarcation Board (MDB) in 2014 that one municipality in Limpopo’s Vhembe district would be demarcated to fall under the Malamulele municipality.

With school records possibly destroyed in the carnage, the department faced a serious problem of starting afresh with the identification of thousands of learners, said Mhlanga.

“The second thing that worsened the situation was the poor performance by most students in the area last year. These protests have been ongoing for months, resulting in disruption of schooling … this has had a deep impact as learners performed badly, some could not finish their curriculum last year, so we are moving from bad to worse.”

Limpopo police spokesman Lieutenant Colonel Malesela Ledwaba said several roads remained blocked by protesters. No arrests have yet been made.