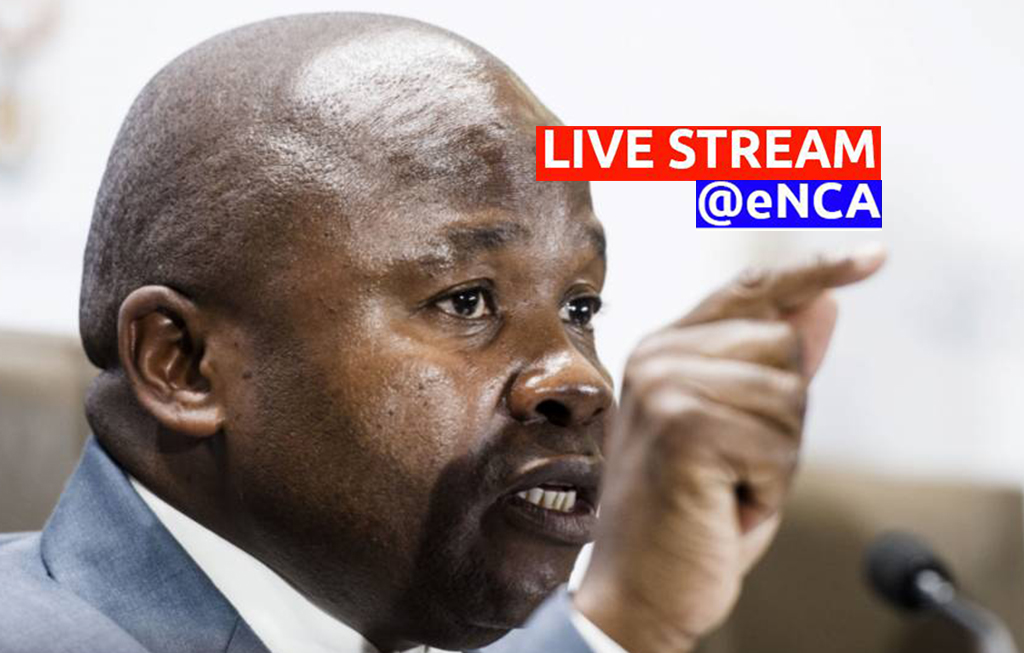 READ: 'They've been caught with their pants down' - Holomisa on state capture report

The Democratic Alliance has also released a statement saying it too will join forces in opposing the interdict.

In a statement released on Friday, spokesperson Mabine Seabe said the DA did "not want to in any way delay the release of the report, and therefore will first determine if the Court is willing to hear arguments on the matter before intervening."

As party with loci standi on the matter of #StateCapture, we are doing everything in our power 2 get the report released.#ZumaMustHaveHisDay

"The DA submitted this complaint to the Public Protector because we are determined to end Jacob Zuma’s state capture and crony-corruption," the statement read.

"It is clear that Des van Rooyen is being used as a proxy in Jacob Zuma’s battle to prevent this report from being made public."

Van Rooyen and President Jacob Zuma have applied separately for interdicts to prevent the release of the much-anticipated report. Zuma's application is expected to be heard on Tuesday.

READ: 'Why this panicked reaction?' - Concerns over Zuma's interdict

Van Rooyen -- whose brief appointment as finance minister in December had massive repercussions -- has had to defend reports about a supposed one-day overseas trip to Dubai while the Gupta family was there.

#DesVanRooyen advocate says intervention by political parties seems to be a publicity stunt. They don't have real interest in case, he says.

The public protector met Zuma last week to question him about the Guptas, but he said he was unable to answer all of these at short notice. He also asked to be allowed to question witnesses in the state capture probe.

Zuma  wants the probe handed over to the incoming public protector.