Van Rooyen visited Guptas for a week before Nenegate: report 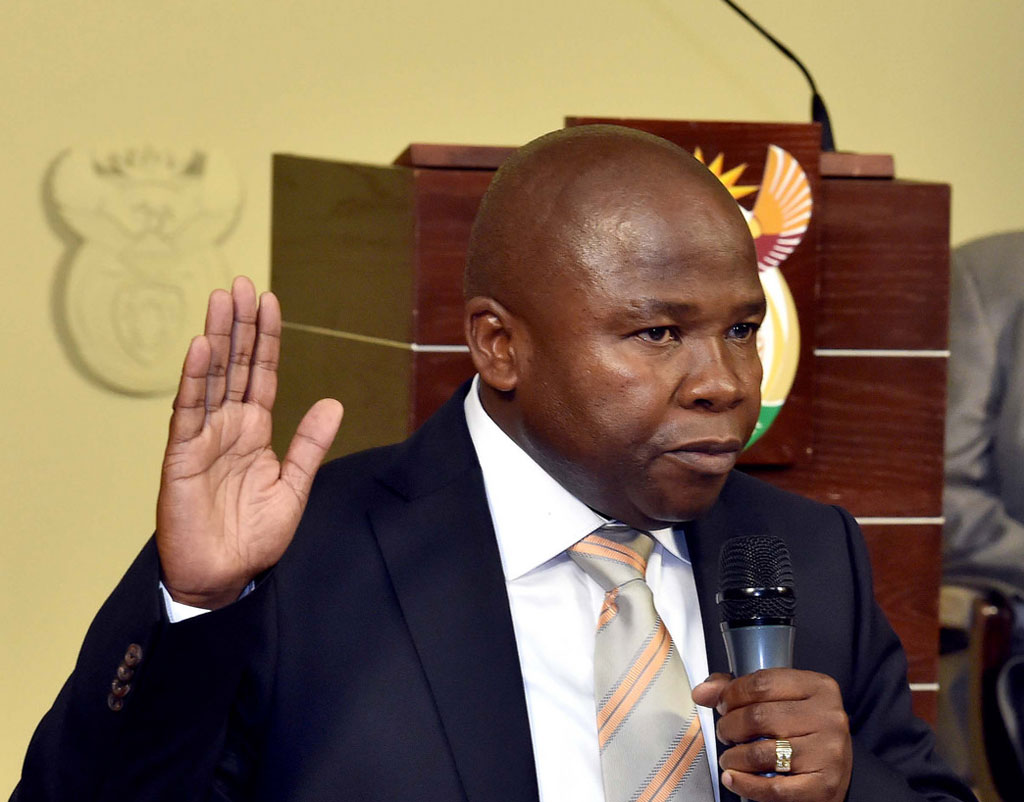 David van Rooyen, being sworn in as the Finance Minister, at the Union Buildings on 10 December 2015.

The newspaper claims it has information from investigators who worked on the public protector's probe into allegations of state capture.

They apparently used Van Rooyen's cellphone records to track his movements in the days leading up to his controversial appointment.

READ: 'They've been caught with their pants down' - Holomisa on state capture report

President Zuma's application for an interdict to stop the release of the report is due to be heard in the High Court in Pretoria on Tuesday. Van Rooyen also applied for such an interdict but withdrew it.