Vavi to break silence after suspension 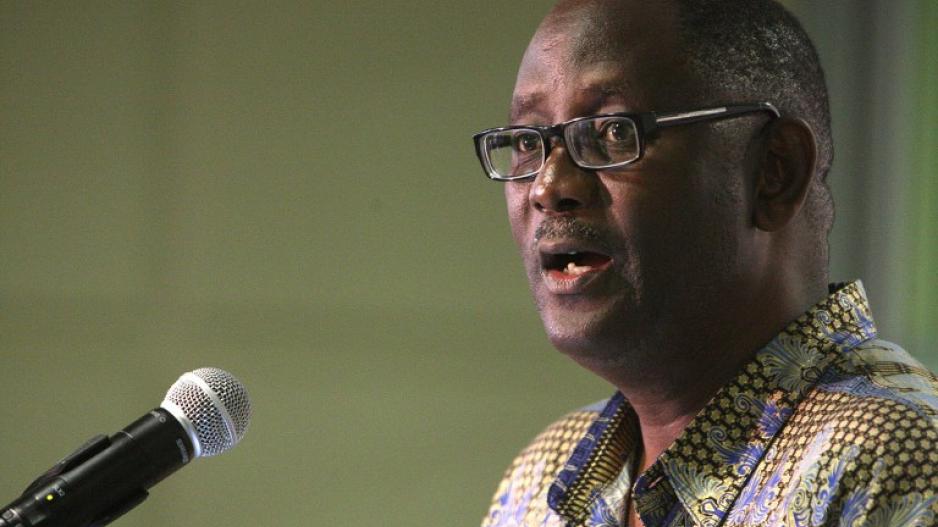 Zwelinzima Vavi will today break his silence about Cosatu&39;s decision to suspend him.

National Union of Metalworkers of South Africa (Numsa) is also scheduled to hold a press conference today to address Vavi&39;s suspension from Cosatu on Wednesday. Vavi  was suspended for sexual misconduct and bringing the organisation into disrepute.

He has admitted to having an affair with a junior employee. The employee has also been suspended.

Numsa members have thrown their weight behind Vavi following a sex scandal. Numsa is Cosatu&39;s biggest affiliate, and a staunch supporter of the general secretary.

Vavi is expected to undergo a disciplinary hearing next month, after an independent investigation has taken place.