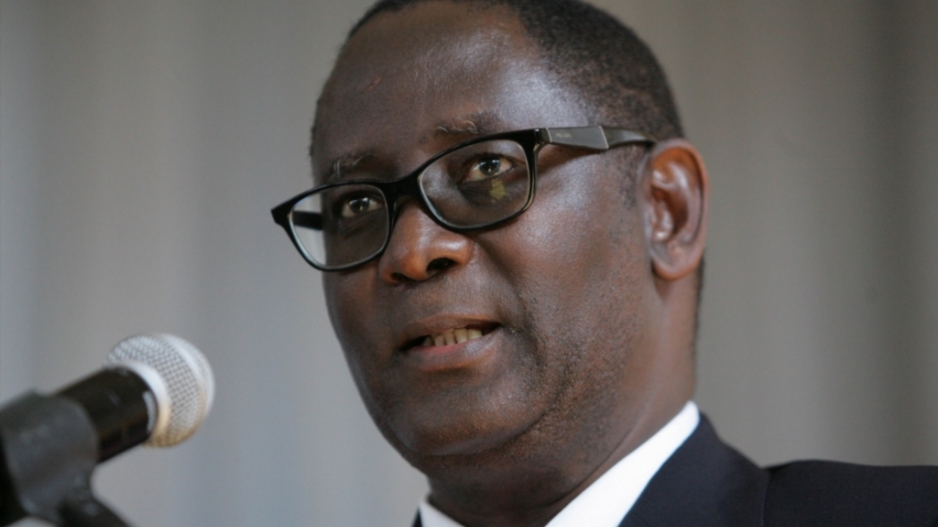 PRETORIA - Former Cosatu General Secretary Zwelinzima Vavi was at Nissan’s assembly plant in Pretoria North on Friday, urging workers to participate in an anti-corruption march planned for next week.

Vavi said, “We are mobilising workers, so we are coming here to get workers ready, to let them know where the transport is going to be and to (make them) understand that they have to make a sacrifice of one day’s salary in order to support a bigger struggle to save the future of South Africa.”

The former general secretary said without workers tackling the crisis of corruption, which is directly linked to poverty, unemployment and inequality in South Africa the country will lose direction.

He said “The country will be stolen by the most powerful in the political circles who have no interest whatsoever in the ordinary interests of our people but their interests are on themselves and their families.”

Vavi said he was happy with the responses he was getting during the mass mobilisation drive ahead of the marches set to hit the streets of Pretoria and Cape Town at the end of this month.

He said the protest is also to urge government to take action against “private sector practises such as the price transfer into their tax havens all over the world because we need taxes”. He said everyone in South Africa should be contributing to the national fiscus.

Above all, government must stop corruption inside government. The Institute of Internal Auditors report tells us that we have lost R700 billion in the last 20 years. This falls squarely on the shoulders of government to take responsibility.

He said South Africans must understand that they are “not a hopeless, helpless crowd” that can not change the current state of affairs.

Vavi said “A few politically connected hyenas” were stealing a bright future from the rest of the South African populace.

Let’s reclaim our power from those who are actively destroying the future of our children.

He said the marches, to be led by civic society, would start a direct engagement with government on pertinent issues, including the protection of whistle-blowers and respect for the office of the Public Protector which was facing “frontal attacks”.