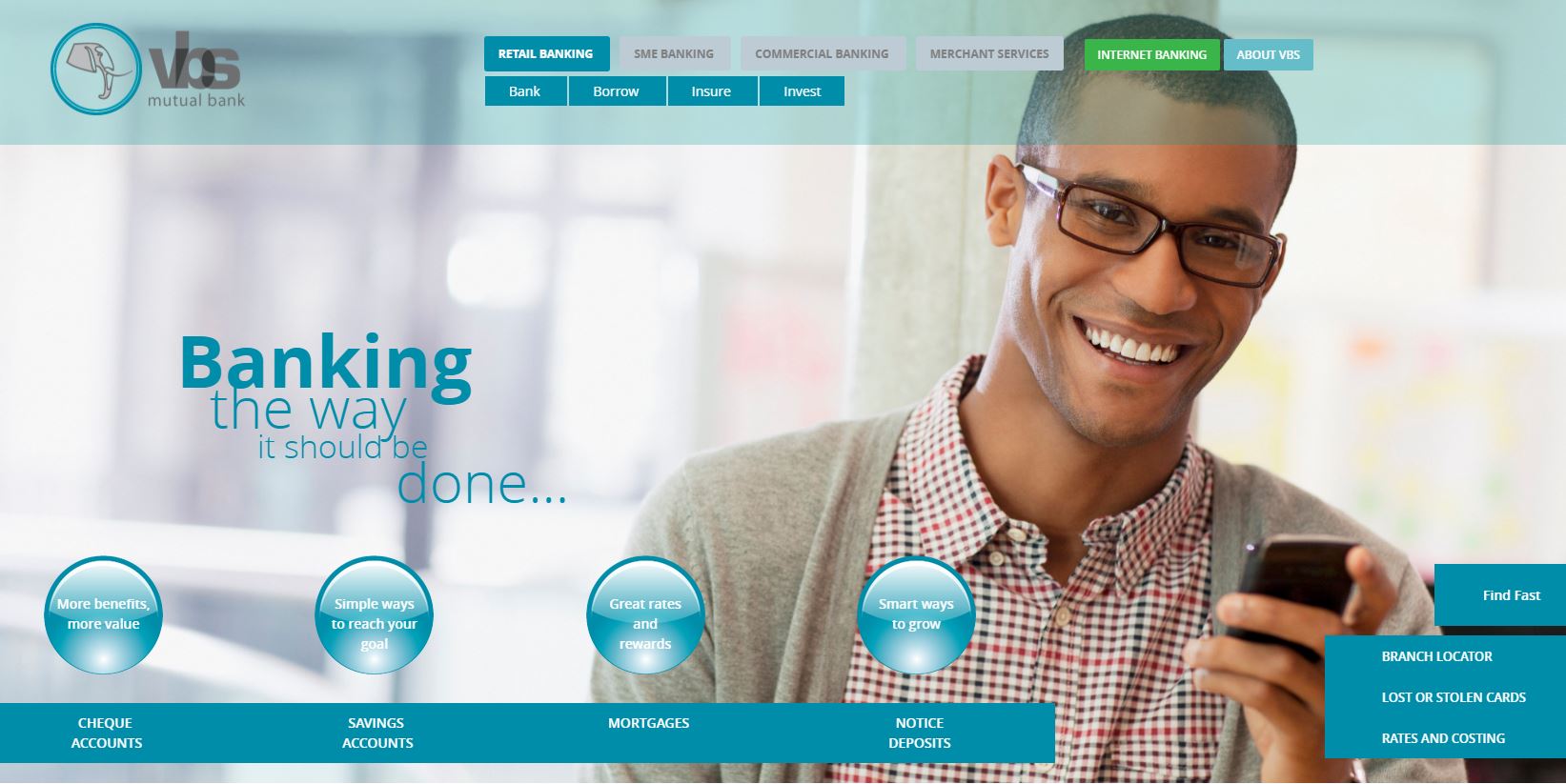 JOHANNESBURG - VBS Mutual Bank, which helped President Jacob Zuma pay back a portion of the costs of Nkandla, said on Wednesday it would not release information about the business dealings of its clients under any circumstances.

Zuma revealed on Tuesday that he had secured a home loan from the bank to pay back the R7.8-million spent on non-security upgrades at his homestead, in line with a court order issued in March.

The EFF and DA called for for clarity on how he had obtained the funding.

The DA asked Zuma to provide proof to the National Assembly that he personally paid the R7.8-million, and that the VBS Mutual Bank was not a faade.

In a press release on Wednesday, VBS CEO Andile Ramavhunga said: “As a responsible corporate citizen, the bank abides by regulations pertaining to the privacy of customer information.”

Therefore the bank could not issue any proof of Zuma&39;s transactions with the bank, he said.

According to Ramavhunga, the bank has been granting full title and permission to occupy (PTO) loans since its formation as a building society back in 1982.

“The business of VBS is focused specifically on traditional communities that own land. Home loans are granted to individuals, partnerships, trusts, closed corporations, private companies or prospective owners who wish to buy, improve or build their own fixed residential property.

Like any financial institution, the bank lends to qualifying individuals only,” explained Ramavhunga.

The DA had issued a statement saying that the payment Zuma made was "the tip of the iceberg in this corruption-plagued saga".

It claims that Zuma is liable for R63.9-million in fringe benefits tax and that the chief architect for Nkandla must pay back more than R155-million used to inflate the cost of the "security upgrades", which the Special Investigating Unit’s (SIU) 2014 report found him responsible for.

“We will therefore continue to push this matter until full accountability on the part of President Zuma is achieved,” the party added.