Vengeance in Venda: Meeting the women accused of witchcraft 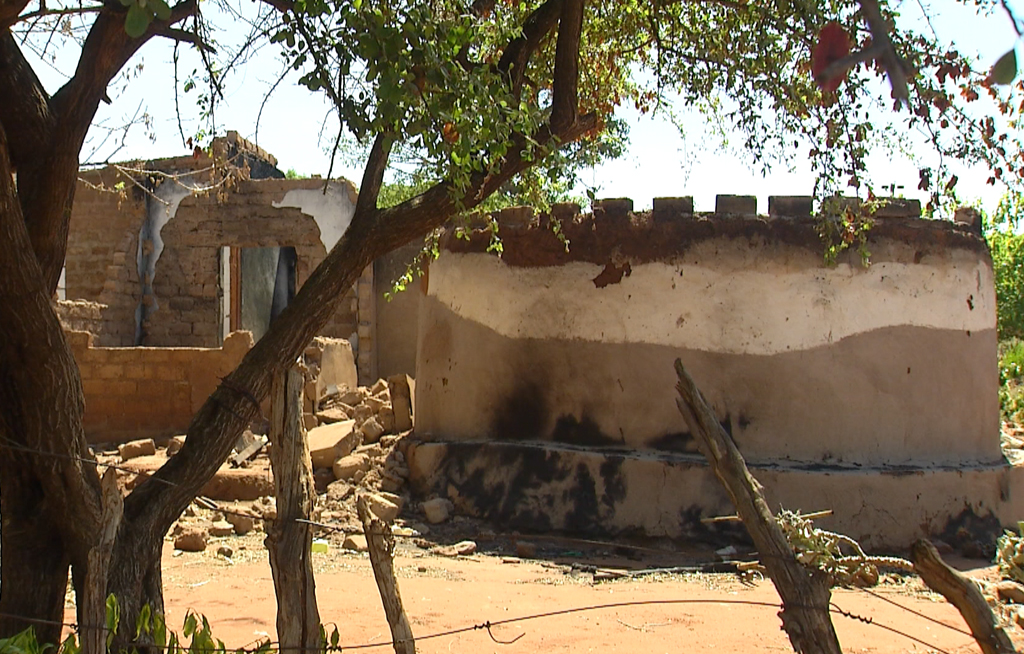 The eNCA Checkpoint team travelled to the village of Tshikuwi in Limpopo to meet two women who had been violently ejected by their community, accused of witchcraft.

JOHANNESBURG - Cameraman Tshepo Makgetha and I travelled more than 500kms from Johannesburg to the village of Tshikuwi in Limpopo to meet two women who had been violently ejected by their community, accused of witchcraft.

We weren’t quite sure what to expect: cold, evil-eyed hags without teeth, stinking of various muthi ingredients including dead animals and plants?

Instead, we found two elderly cousins, who looked fragile and afraid. One of them referred to us as “my children”, and both reminded us of our grandmothers back home.

I could only imagine what would become of my grandmother had she just been banished from a home she’d occupied for decades and accused of using a teenager for evil purposes.

That’s what happened to these soft-spoken women one night in January, when they were set upon by a group of people from their own village.

No amount of reasoning could convince the frenzied crowd that they’d had nothing to do with the disappearance of a 14-year old girl, which seemed to be the reason for the attack.

Though they now live at the police station where they were given shelter, the cousins still fear that their Tshikuwi villagers will hunt them down and try, yet again, to burn them alive.

They can’t go to nearby shops without a police escort. When we met them, they couldn’t talk without shedding a tear.

We were unable to speak to their accusers.

Twenty-one of them were arrested on charges of assault, arson and malicious damage to property. Others in the village refused to tell us what made a once close-knit community turn on two seemingly defenceless women and destroy all that was dear to them.

But a representative of the local chief and a traditional healer in the area had a fair idea of what drives communities to act in this way and gave us valuable insights.

Watch the Checkpoint episode Witchcraft in Venda on Tuesday, 3 March at 21:30pm on eNCA DSTV channel 403 (or on etv at 22pm).