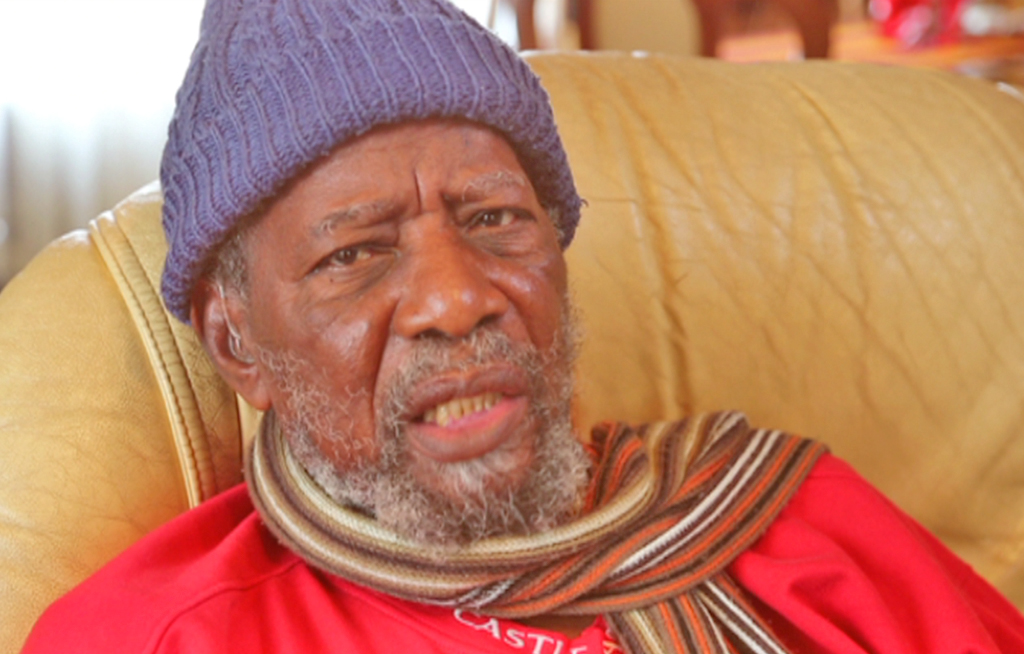 Joe Mafela tells us about his role in South Africa's all time favourite sitcom 'Sgudi 'Snaysi and his take on the axed Generations cast.

JOHANNESBURG – Veteran actor Joe Mafela has died at the age of 75.

The cause of death is unclear, although actress Lillian Dube told eNCA he had been involved in an accident.

Mafela is best known for having starred in local sitcoms 'Sgudi 'Snaysi, Going Up and Madam and Eve among others.

His most recent starring role was in popular soapie Generations.

He was also the face of Chicken Licken television commercials in the 1980s and 90s and authored the company's "It's good, good, good, it's good it’s nice" jingle.

As an entertainer, Mafela wasn’t limited to TV. He had a successful musical career, with his popular hit "Shebeleza” a theme song during the Africa Cup of Nations soccer tournament in 1996.