Victims of Nigeria building collapse remembered a year on 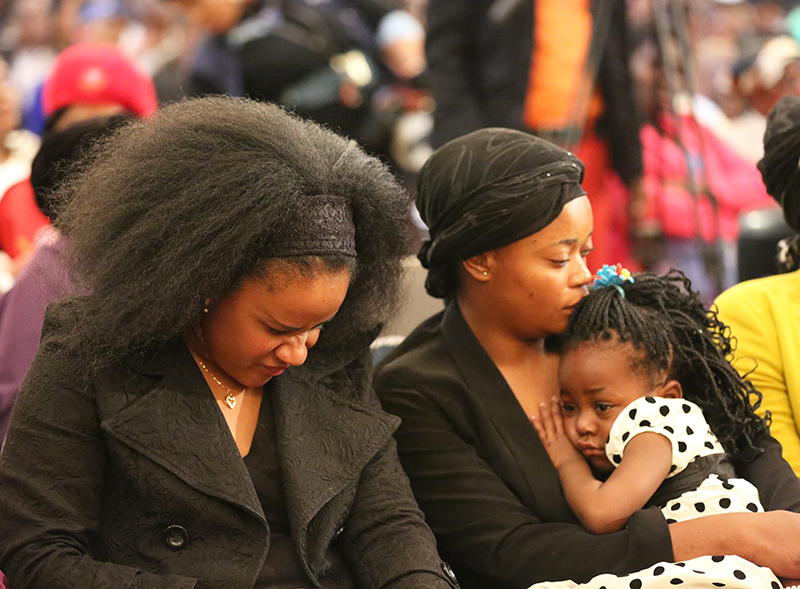 Families of the victims of the Nigeria church collapse got closure at today's memorial service for the Gauteng victims.

JOHANNESBURG - It’s been a year since a guest house collapsed in Nigeria, killing 116 people - most of them South African.

However,  no action has been taken against him -- something that disappoints many of the families of those killed in the tragedy.

85 South Africans were killed in the collapse.

For weeks, traumatised family members waited, hoping their loved ones would be among the survivors.

Many families were forced to accept that they would never see their relatives again.

A task team led by Minister in the Presidency, Jeff Radebe, began the long process of bringing survivors home, and assisting with the identification and repatriation of the victims.

For other families, the wait continued until February this year.

In July this year, the Nigerian coroner&39;s inquiry found the church guilty of negligence, saying the collapse was the result of structural failures.

The church has dismissed the findings as being one sided.

See the gallery above for details on the story as it developed.