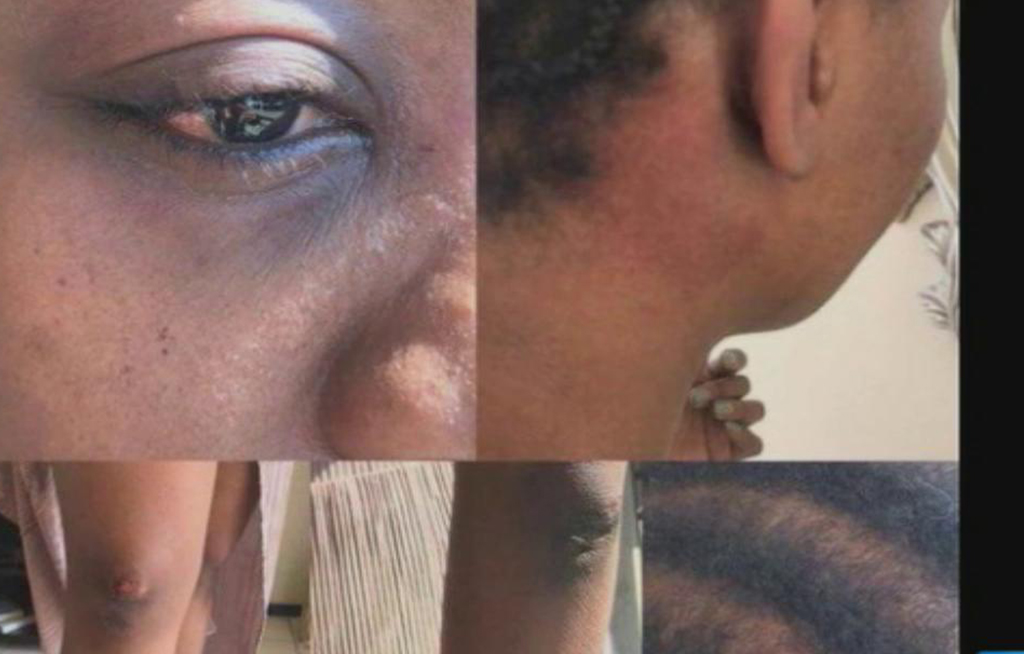 One of the women who claims to have been assaulted by deputy higher education minister Mduduzi Manana has spoken exclusively to eNCA about the incident.

The women are demanding justice after being involved in an altercation with the deputy minister in the early hours of Sunday at a popular hangout.

The minister has since apologised to one of the women for the incident which took place as the country is marking Women’s Month.

Breaking her silence after what she's described as a horrific encounter, the woman (who cannot be named) says South African women aren't safe.

She wants Manana, who allegedly assaulted her and a group of friends to pay for his actions.

"It is disappointing, sickening and appalling that us as women were beaten up by the deputy minister. We hope that justice will be on our side," she said.

It's all started when the victim, her cousins and friends were dining after a comedy night.

The group then started talking about the ANC's succession race.

The ladies say they were so close to Manana's table, the deputy minister and his friends joined in their conversation.

But then things got of hand.

“We were just chilling with my friends and suddenly, the deputy minister and his friends got angry, he was enraged and started the whole commotion. We are traumatised,” she said.

The women claim they were punched and assaulted. One of them claims she had bits of her weave pulled out.

An assault case has since been opened at the Douglasdale Police Station.

The young women say they support calls for the deputy minister to fall on his sword.