VIDEO: Protesters and police do battle in Kliptown 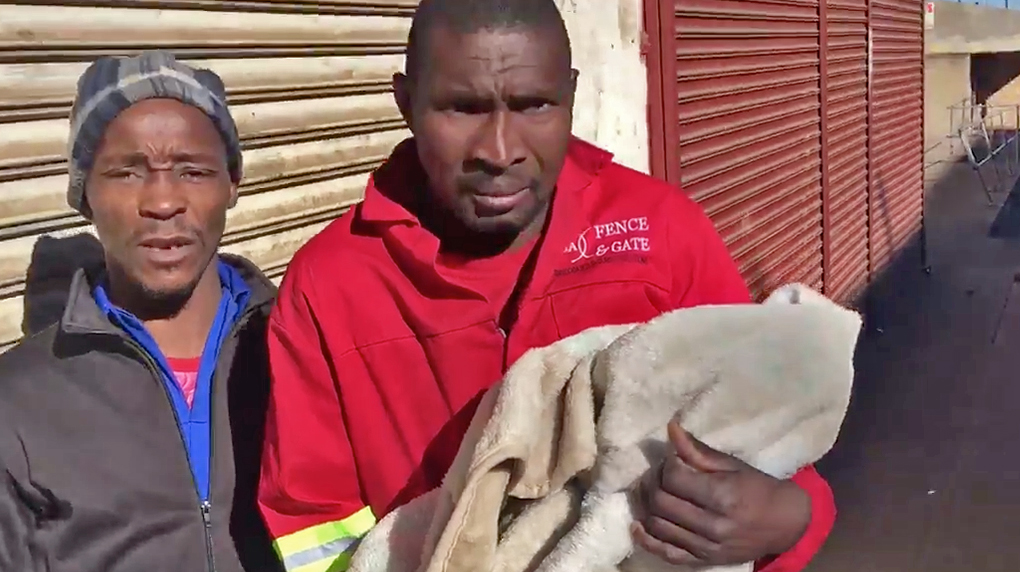 7 Month baby affected by teargas during the Kliptown protest.

SOWETO - Police and residents of Kliptown, Soweto clashed on Wednesday, exchanging  stones and teargas across the railway line.

A seven-month-old baby inhaled teargas fired by police into shacks and the father was seen trying to find transport to Baragwanath Hospital.

The protesting residents say they reject the ward councillor, Pamela Ntombela, being put forward as the ANC candidate in next week&39;s election. They accuse her of not delivering on promises of jobs and housing.

About 100 demonstrators took to the streets and children were prevented from going to school. Some protesters tried to loot shops and burn down a construction depot.