VIDEO: Parents speak out after 83 pupils were sexually assaulted 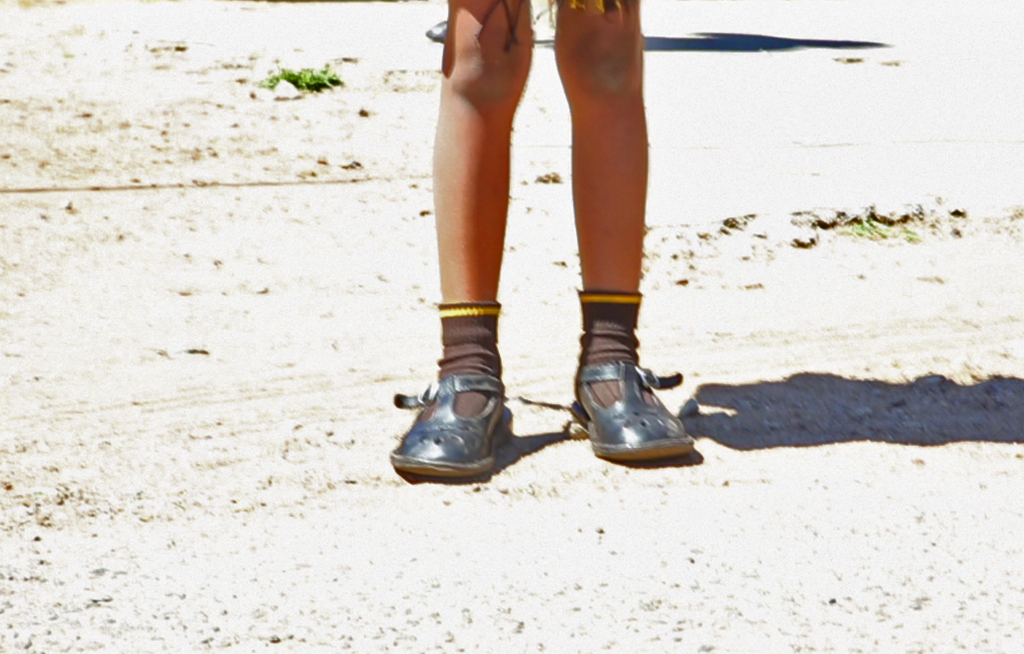 Basic education MEC Panyaza Lesufi has removed the principal and management team with immediate effect from the primary school where multiple sexual abuse allegations have surfaced.

JOHANNESBURG - A staggering 83 pupils were sexually assaulted by a school patroller at a primary school in Orlando East, Soweto.

Initial reports were that 54 pupils were directly affected by the shocking incident.

The 56-year-old who stands accused of the crime was appointed a year ago, as a recommendation by the Greater Orlando Community Policing Forum.

eNCA.com visited the school on Thursday where parents relayed their children’s chilling testimony of how the man lured them to his security room.

One parent recalled how her Grade R daughter, who normally gets a packed lunch at home, once returned from school with ice-cream and sweets and said they were bought for her by the man who was referred to as ‘mkhulu’ (which means grand dad in isiZulu).

The traumatised parents of the pupils, who are aged between six and nine-years-old, were subjected to hours of waiting in a classroom where no one came to address them.

They remained in the school and demanded the principal address them.

The parents of the affected children said that they were first notified of the abuse via WhatsApp messages sent by the school and some were only called in on Thursday morning to attend an ‘urgent meeting’.

Meanwhile, parents said they were given letters of consent to sign in order for their children to be psychologically assessed and counselled. They were also notified that it was their responsibility to take their children for physical examinations and to open individual cases of sexual assault with the police.

The principal said she was only made aware of the claims on 29 September and acted immediately.

She said that she personally laid a charge with the police and the man was arrested on Monday.

He remains in custody until his first court appearance on 22 November 2017 at the Orlando Magistrates Court.

“This is necessitated by the seriousness of the allegations of sexual assault of about 54 learners. The patroller has since appeared at the Protea Magistrate’s Court on Wednesday and is remanded in police custody to appear on Wednesday, 18 October 2017,” the education department said a statement.

“We will soon engage with the School Governing Body (SGB) to establish reasons why they should not be dissolved.”

An independent body has been appointed to investigate all allegations levelled against the principal and her management.

Lesufi said: “We are satisfied with counselling the process conducted by a multi-discipline team, made up of GDE officials, Departments of Social Development, Health and the Teddy Bear Clinic. We will continue to closely monitor the situation.”

“We remain grateful to all stakeholders especially the Teddy Bear Clinic and our psycho-social support services. I am grateful that the department has prioritised this matter and we will leave no stone unturned,” he added.