VIDEO: South African celebrities who passed on in 2015 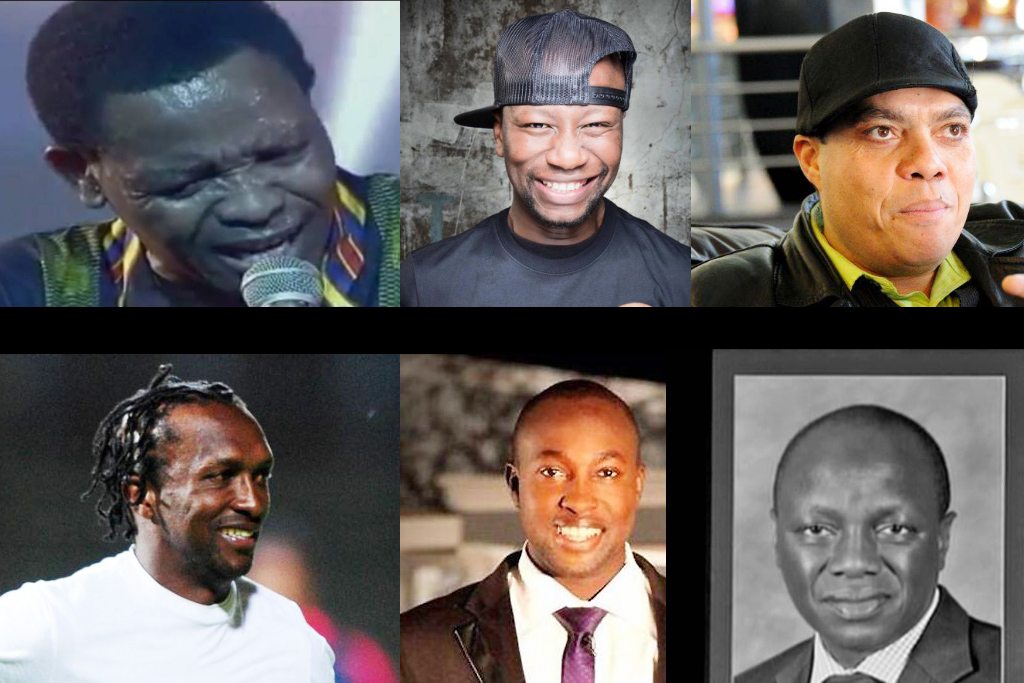 eNCA looks back at the stars of movies, sport, television, music and politicians who we lost in 2015.

JOHANNESBURG - The 2015 year saw a number of well-known South African personalities from the worlds of sport, music, movies and media bid us farewell.

South African soccer player who was part of the victorious South African team that won the 1996 African Cup of Nations.

A South African hip hop musician and member of award-winning group Skwatta Kamp. He was born on 17 October in Orlando West in Soweto.

South African international cricketer. An all-rounder, Rice ended his First Class cricket career with a batting average of 40.95 and a bowling average of 22.49

South African professional footballer, who played as a defender and midfielder for Ajax Cape Town.